‘Phantasmal’ Getting Close to Kickstarter Goal – Trailer Inside

Inspired by old-school survival horror classics, Phantasmal features an intricate, randomly generated world, guaranteeing that no two experiences will ever the same for infinite replayability. Players are challenged to be stealthy, resourceful, and quick witted in lieu of direct combat, or else the creatures of Phantasmal will begin to diminish the player character’s sanity.

“Phantasmal creates its horror atmosphere by being different and unpredictable every time you play. The derelict university corridors, the Shunned Ones themselves, the weapons you scavenge – all are different each time you play,” said Lead Developer Joe Chang. “A great horror game is one where you never feel like you’re in control. By procedurally generating the key content, we’re creating a constant atmosphere of dread without resorting to cheap jump-scares.”

Phantasmal was recently featured by the world’s most popular YouTuber, PewDiePie, and took first prize in the New Zealand Game Developer Association’s KiwiGameStarter competition. Dave Brevik, creator of the classic Diablo action role-playing series, was one of the judges of the award.

With a few days to go on its Kickstarter campaign, Phantasmal is frighteningly close to its initial goal. A playable demo of the always-unique thriller has just been added to the Phantasmal Kickstarter page. 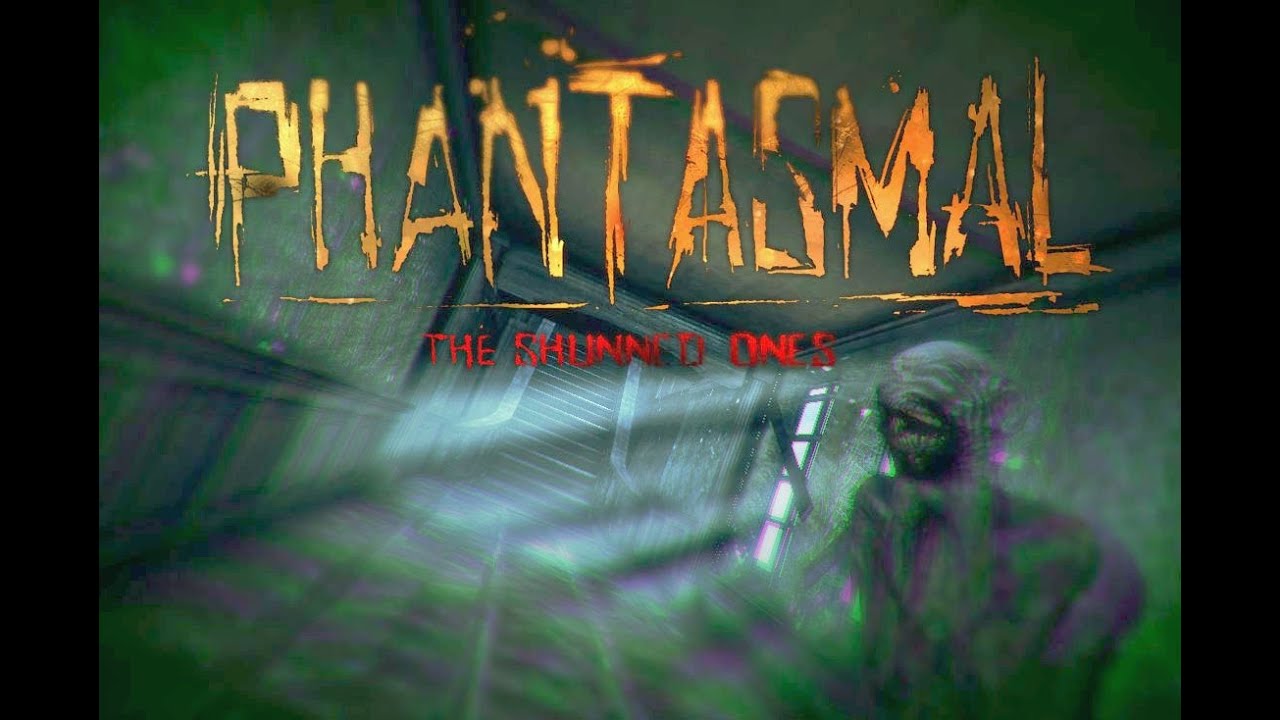