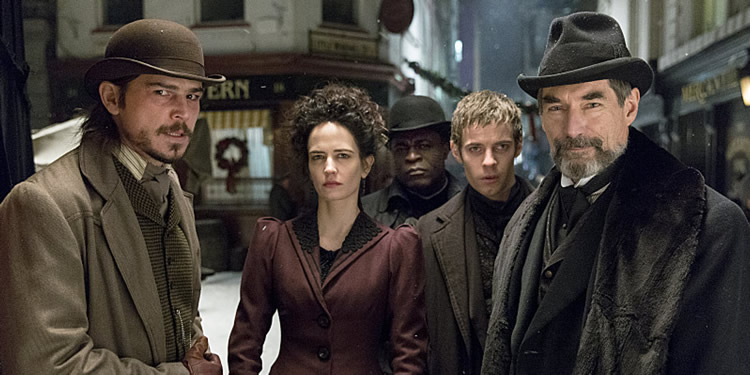 Titan Comics has announced that they will be publishing a Penny Dreadful comic which is set six months after the ending of the TV show’s final season. The series will be done by Co-Executive Producer Chris King and illustrator Jesús Hervás.

The story focuses on Ethan Chandler (Josh Hartnett) as he struggles with the loss of Vanesa Ives (Eva Green). Before long, Ethan finds himself engaged in battle with other creatures of the night.

“There are a lot of stories left to tell, and there is no one better to tell them than Chris King,” said Penny Dreadful comic editor, Lizzie Kaye.

Penny Dreadful ran for three seasons on Showtime and garnered many awards during it’s time including winning two BAFTA (British Academy of Film and Television Arts) Awards in 2015. The series also received many favorable reviews on sites like Metacritic and Rotten Tomatoes.

While an exact date has not yet been given, the series is slated for an early 2017 release.