Back in 2016, Sang-ho Yeon’s Train to Busan was a hidden gem that became a huge hit with horror fans. The film which centered around an apocalyptic South Korea filled with grotesque zombies was a mix of action and human drama. The follow up Peninsula is coming to BluRay/DVD on November 24th, just on time for the holidays.

Peninsula is a direct sequel which takes place four years after Train to Busan with Jung Seok given a mission to go back to South Korea. The sequel has been heavily anticipated by horror fans, hoping for a film filled with the same gritty atmosphere and frantic action sequences.

Released to limited theaters in early August, the gross box office receipts for US & Canada for Peninsula have been over $869,000. Considering that the number of theatres showing the film has been only been between 45 and 97 (compared to The New Mutants being shown at over 2100 theaters) and, of course social distancing guidelines, the theatrical performance is not too shabby.

In case you haven’t seen it yet, you can check out the trailer for Peninsula below. Stay tuned to Horror News Network for more. 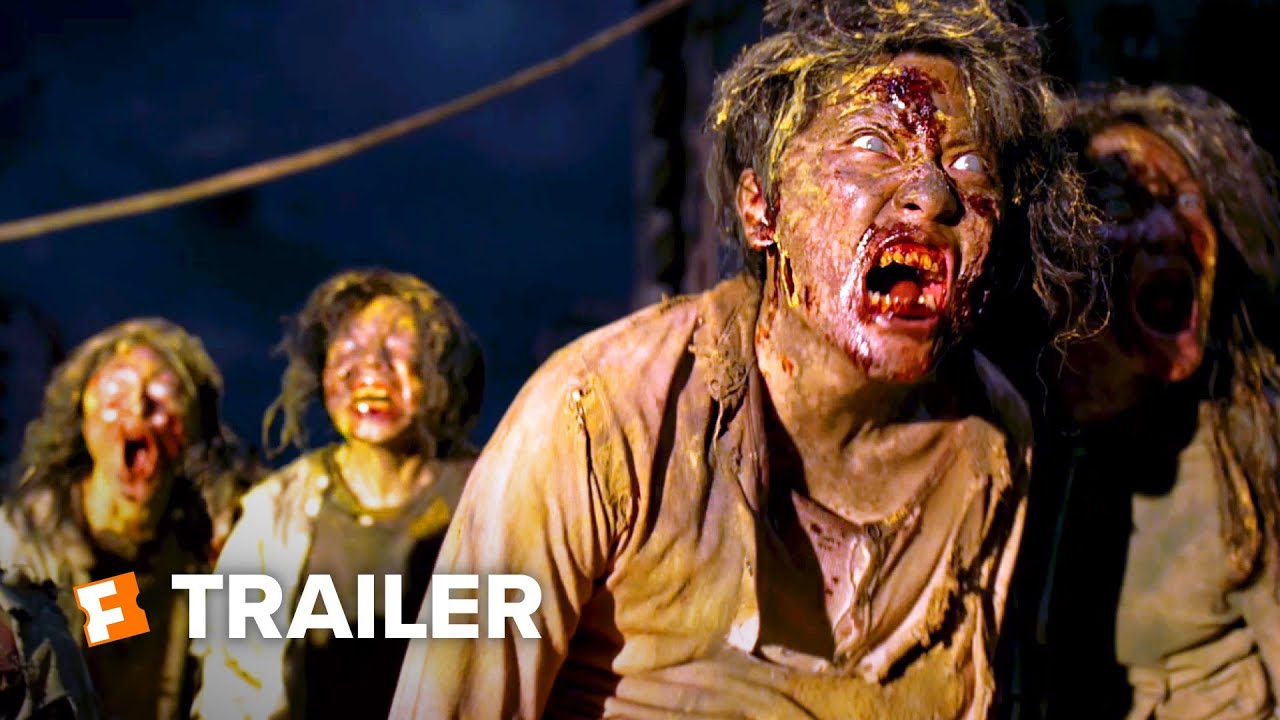