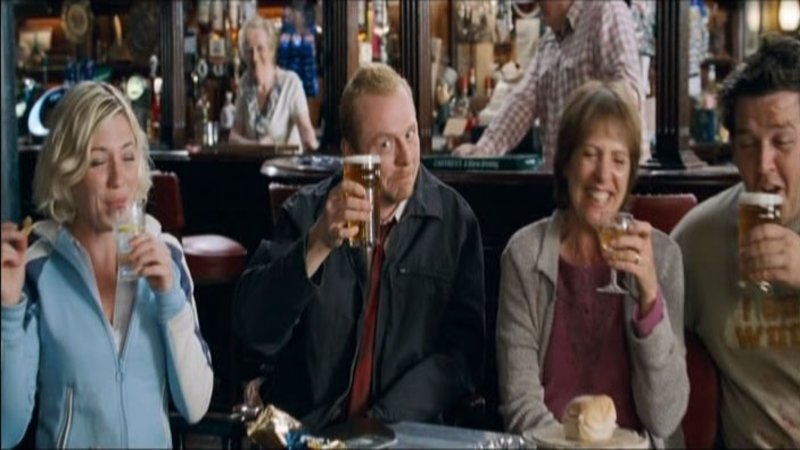 In a post on the ‘Stolen Picture’ YouTube channel entitled “The Plan,” stars Simon Pegg and Nick Frost reprise their roles as reluctant hero Shaun and best friend Ed to reenact an iconic scene from the 2004 British hit.  While laying out their “battle plan”, the duo continually run into issues due to the ever-tightening restrictions placed on society, forcing them to revise their tactics.  A few of the 180’s suggested that deviate from the film are “Don’t go to Liz’s” and  “Don’t go to the Winchester”, as well as an opportunity to atone for a homophobic slur previously uttered that just doesn’t fly in 2020.  The full video post can be viewed below.

As much as it would be an ideal scenario for everyone to “go to the Winchester, have a nice cold pint, and wait for all this to blow over,” that’s just not possible at the moment.  But it’s great to have horror favorites like Pegg and Frost provide a bit of levity in this moment of gravity.

Stay tuned to HNN for more news as it breaks! 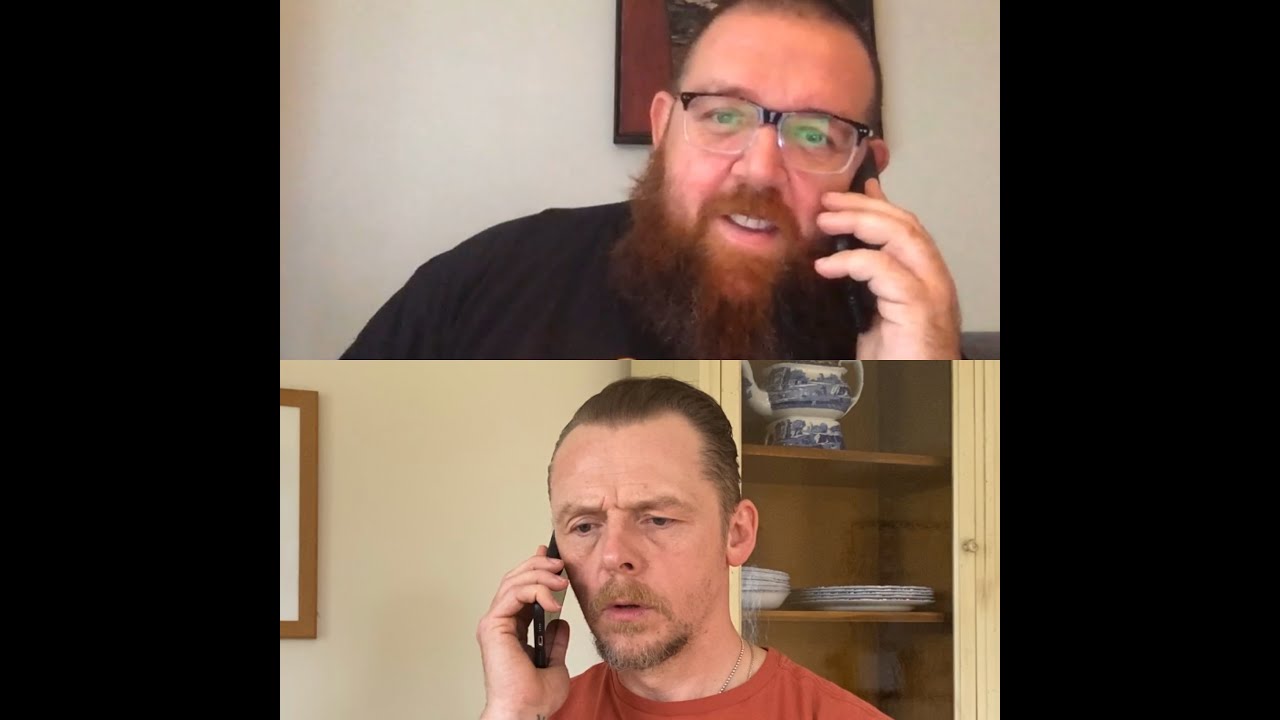