There’s always a story behind the story.

Pearl–the prequel to A24’s X (this year’s horror film within an adult film)–hits theaters Sept. 16, and the first trailer landed this week. Check out the clip–courtesy of Collider–on this page. 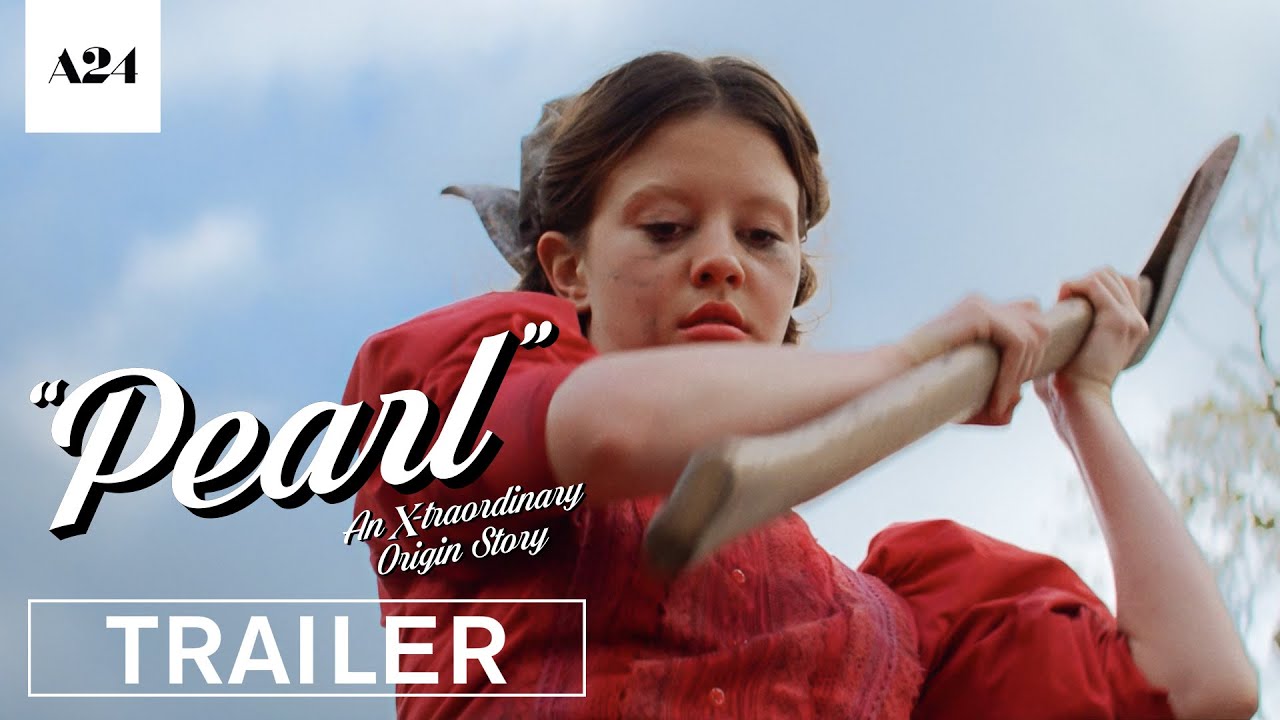 The horror film is directed by Ti West (The House of the Devil) from a screenplay he wrote with Mia Goth, who reprises her role as the titular character. The rest of the cast includes David Corenswet, Tandi Wright, Matthew Sutherland and Emma Jenkins-Purro.

Pearl–set in 1918 during World War I–explores the origins of Pearl, the antagonist from X. The prequel tells how the cabin where the “massacre of X” takes place was once used as a boarding house during the war, according to the synopsis.

X–starring Goth, Brittany Snow, Scott Mescudi, Jenna Ortega, Martin Henderson, Owen Campbell and Stephen Ure–follows a group of young filmmakers in 1979 who “set out to made an adult film in rural Texas,” according to the logline. “But when their reclusive, elderly hosts catch them in the act, the cast has to fight for their lives.”

Latest Horror Feature From A24 Brings The ‘X’ Factor