Paramount is set to do some strange voodoo the night before Halloween. Hours ago, they released a trailer for Spell which is directed by Mark Tonderai, Spell features the acting talent of Omari Hardwick, Loretta Devine, John Beasley and Lorraine Burroughs.

The film follows a family who are on their way to the patriarchs funeral in rural Appalachia, an intense storm causes Marquis (Omari Hardwick) to lose control of the plane carrying him and his family. He awakens wounded, alone and trapped in Ms. Eloise’s (Loretta Devine) attic, who claims she can nurse him back to health with the Boogity, a Hoodoo figure she has made from his blood and skin. Unable to call for help, Marquis desperately tries to outwit and break free from her dark magic and save his family from a sinister ritual before the rise of the blood moon.

The film will premiere at home and in select theaters on October 30. Have a look at the trailer below and keep it locked to Horror News Network for the latest on Spell. 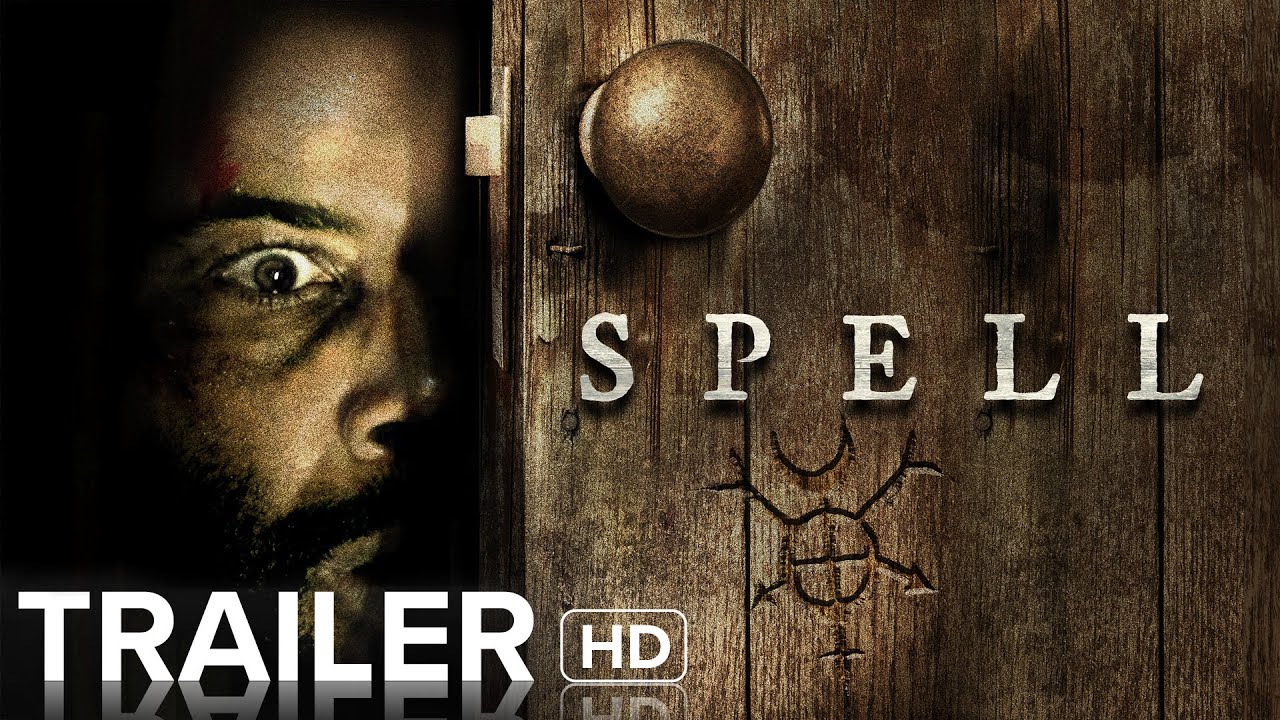