With just two weeks to go before its debut on Paramount+, Wolf Pack–the Teen Wolf spinoff series–has released a full trailer and new poster. Check out both on this page.

The werewolf-themed series–streaming on Paramount+ starting Jan. 26–is written by Teen Wolf executive producer Jeff Davis, and is based on the novels of Edo Van Belkom.

In the show, teenagers Everett (Armani Jackson) and Blake (Bella Shepard) have their lives “forever changed when a California wildfire awakens a terrifying supernatural creature,” according to the brief synopsis. 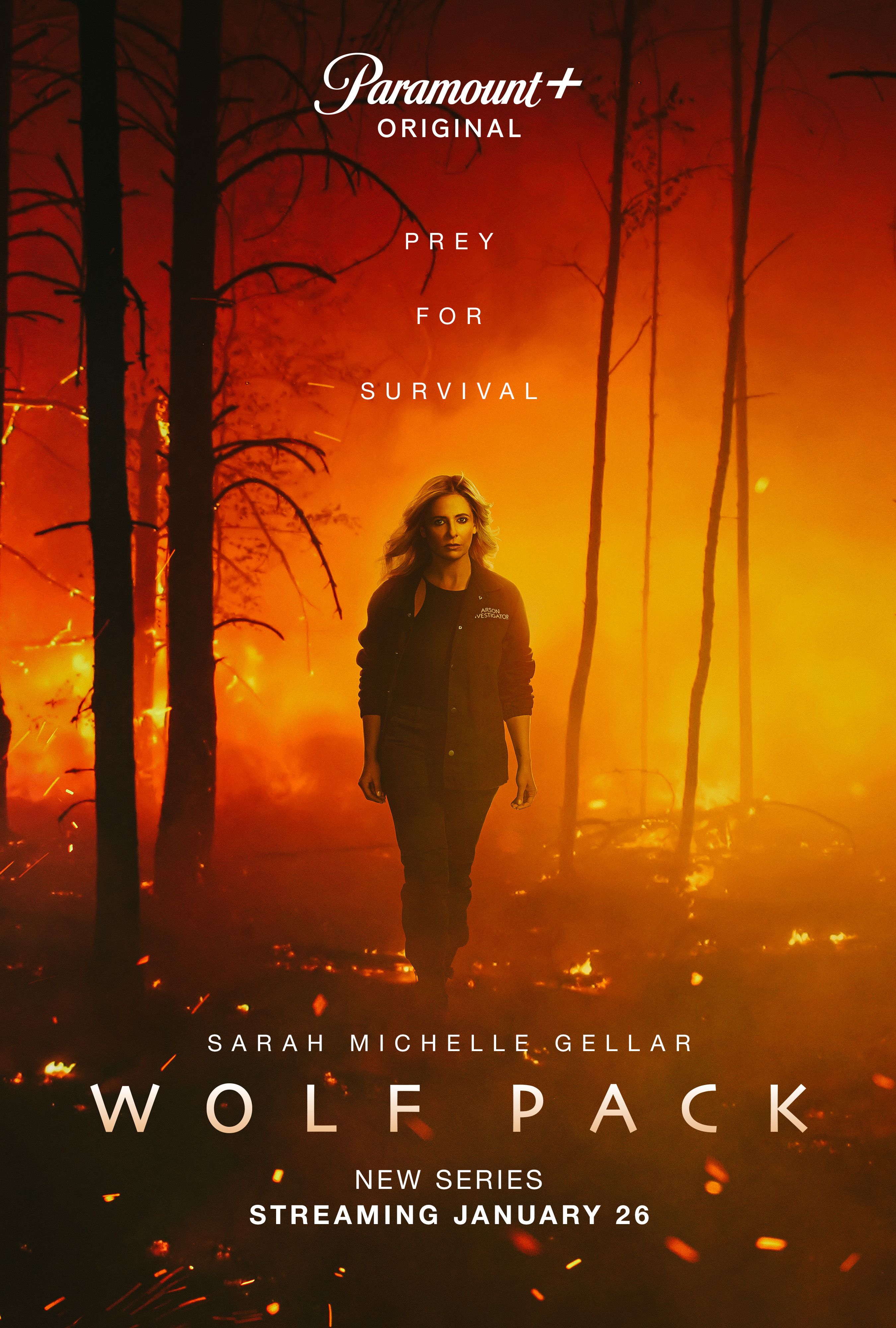