Teasing a storyline that seems apropos to the other horrors of 2020, a film from Paramount Pictures will introduce us to the Monsterpocalypse on VOD next month.

The new horror thriller Love and Monsters–originally scheduled to hit theaters way back in February before COVID-19 ruined all plans–will be released digitally Oct. 16, as reported by comicbook.com.

And a revealing trailer–which combines the terrors of a unique apocalyptic world with the selfless sacrifices inherent in a love story–can be viewed below.

In Love and Monsters, a devastated world is overrun by terrifying monsters, forcing those humans left alive to retreat to underground colonies. The timeframe, according to the official synopsis, is seven years after the Monsterpocalypse, when “Joel Dawson (Dylan O’Brien), along with the rest of humanity, has been living underground ever since the giant creatures took control of the land.”

After Dawson reconnects over the radio with his high school girlfriend Aimee (Jessica Henwick), “who is now 80 miles away at a coastal colony,” he starts to have feelings for her again. So, “he decides, against all logic, to venture out to Aimee–despite all the dangerous monsters that stand in his way.”

The film–which also stars Michael Rooker and Ariana Greenblatt–was directed by Michael Matthews from a screenplay by Brian Duffield and Matthew Robinson. Shawn Levy and Dan Cohen (Stranger Things) produced the movie, which was shot in Queensland, Australia.

Andrew Gumpert, chief operating officer of Paramount, recently explained the decision to release the movie on VOD. “Given the demand for new, high-quality entertainment right now, Paramount decided to release Love and Monsters widely on digital platforms,” he said in a statement. “While we look forward to the reopening of movie theaters, we wanted to make this film available for everyone to enjoy at home.”

Keep reading Horror News Network for any updates on Love and Monsters, as well as any future horror offerings from Paramount. 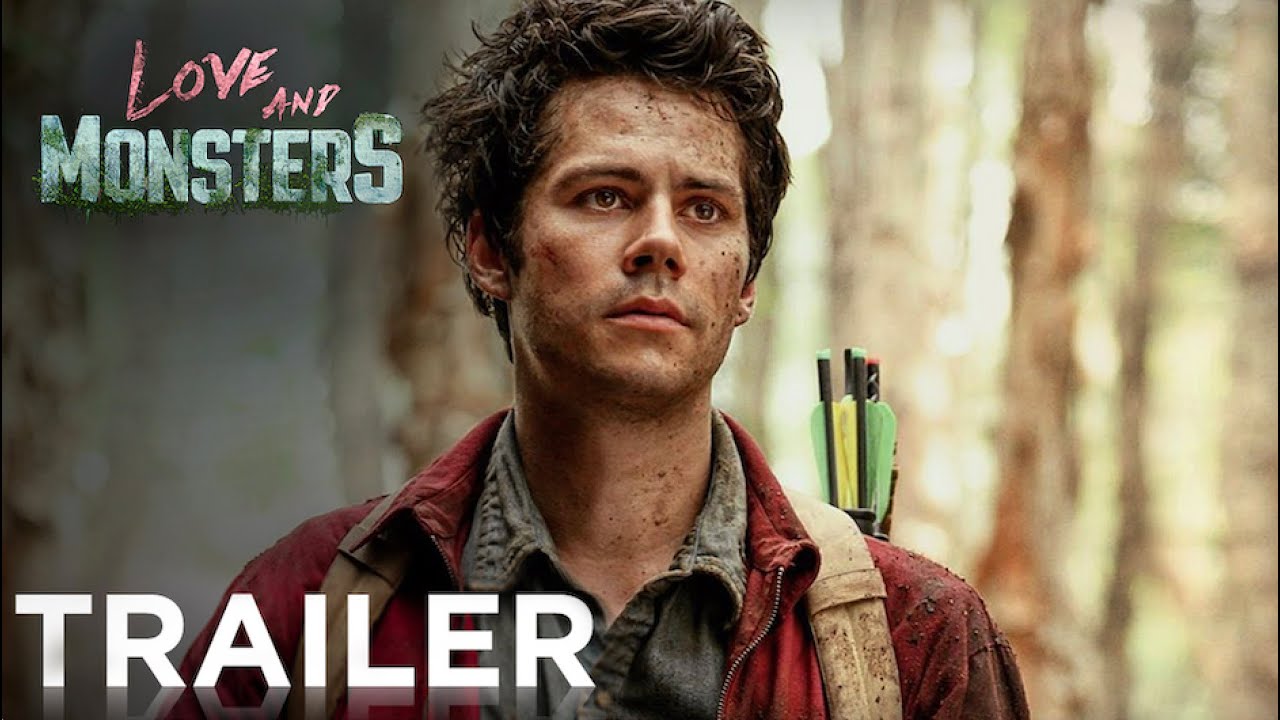