Get ready for a different kind of problem child.

Orphan: First Kill–the prequel to the 2009 horror film–lands in theaters and Paramount+ Aug. 19, and a full trailer was unveiled this week to shed some light on this disturbing story. Check out the clip–courtesy of Variety–on this page. 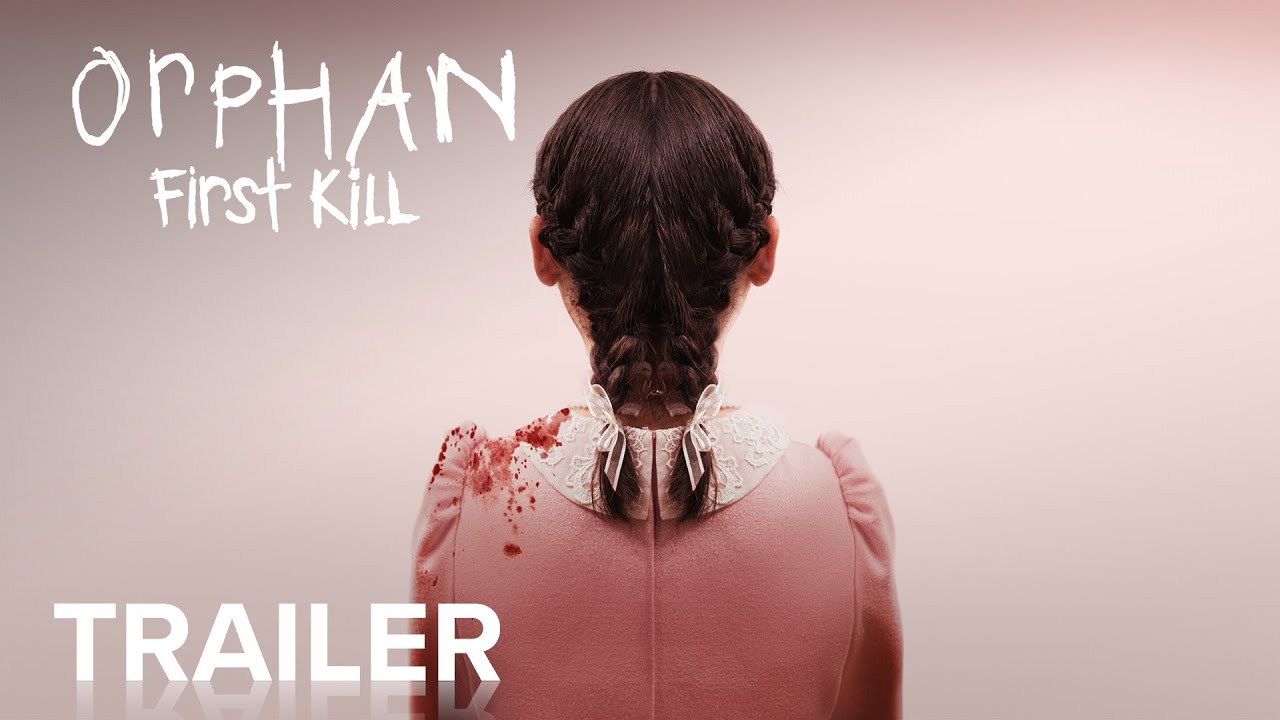 First Kill will turn back the clock from the ending of the original film, and will focus on the story of the first victims of Esther, whose real name is Leena Klammer (played again by Isabelle Fuhrman).

The prequel follows Leena as she impersonates Esther Mauerova, the missing daughter of Katie (Julia Stiles) and Richard (Rossif Sutherland). Leena/Esther then “sows discord between the two, as Katie grows suspicious of the ‘child’,” according to the synopsis.

The couple soon discovers Leena’s dark past and murderous history. As they become a threat to her, Leena “becomes outrageous, committing her ‘first kill’.”

The film–directed by William Brent Bell (Stay Alive, The Devil Inside) from a screenplay by David Coggeshall (Scream: The TV Series)–is produced by Ethan Erwin, Alex Mace, Hal Sadoff and James Tomlinson.

The original Orphan–directed by Jaume Collet-Serra and scripted by David Leslie Johnson–starred Vera Farmiga and Peter Sarsgaard along with Fuhrman. The film–which received mixed reviews–raked in $79 million worldwide on a $20-million budget.