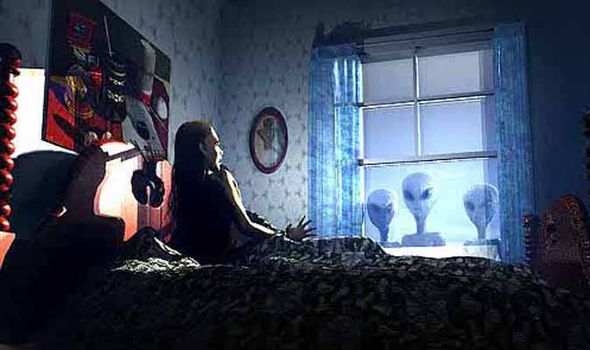 Writer James V. Simpson, known for penning 2009’s Armored starring Matt Dillon, Jean Reno and Laurence Fishburne, has just seen his script Intruders picked up by Paramount. The film will be produced by Dan Farah of Farah Films who produced Simpson’s last script Armored and more recently Steven Spielberg’s Ready Player One. Also producing is Vertigo Entertainment who has been involved in such horror titles as It (2017) and The Strangers (2008).

According to Deadline, Intruders can be described as “an alien home invasion thriller. The concept is inspired by Close Encounters of the Third Kind.”

There’s no word yet on when production will begin but it is interesting to note that those involved are already mentioning their hopes that the project becomes a franchise. Keep it locked to Horror News Network for more information on Intruders as it develops.