P.A.M.E.L.A. is Greenlit on Steam Greenlight – Trailer Inside

Indie micro development team NVYVE Studios, today announced that P.A.M.E.L.A. its open world utopian sci-fi survival horror FPS that is scheduled for release on Windows PC in 2016 has been Greenlit on Steam Greenlight. In P.A.M.E.L.A. players survive against all odds whilst wielding unconventional technology as they explore Eden, an unforgiving paradise that explores the  unforeseen consequences of humanity’s craving for technological and biological advancement.

We have been blown away by the response of the Steam community to our Greenlight campaign, said Marvin Maalouf, President and CEO of NVYVE Studios. After only 48 hours after our launch, P.A.M.E.L.A. was the #1 ranked game on Steam Greenlight and we are incredibly proud to be Greenlit by Steam after 10 days.”

P.A.M.E.L.A. begins as a Sleeper is awoken from cryosleep in Eden, a fallen utopia wrought with death and danger. As a Sleeper, the player will struggle to survive alongside Pamela as they explore the once vibrant utopian city. Uncover the tragic events that lead to the downfall of a civilization, and fight for your life as the broken citizens of Eden defend their home against your intrusion. With a personality-driven AI system, no encounter will be the same as the Afflicted react in unpredictable ways, driven by their excruciating pain and disfiguring disease. Interact with various factions, including the Afflicted citizens, security droids, robotic custodians, and more. Each faction has its own unique behaviors and alliances, and will react dynamically to the player’s behavior to become allies, or enemies. 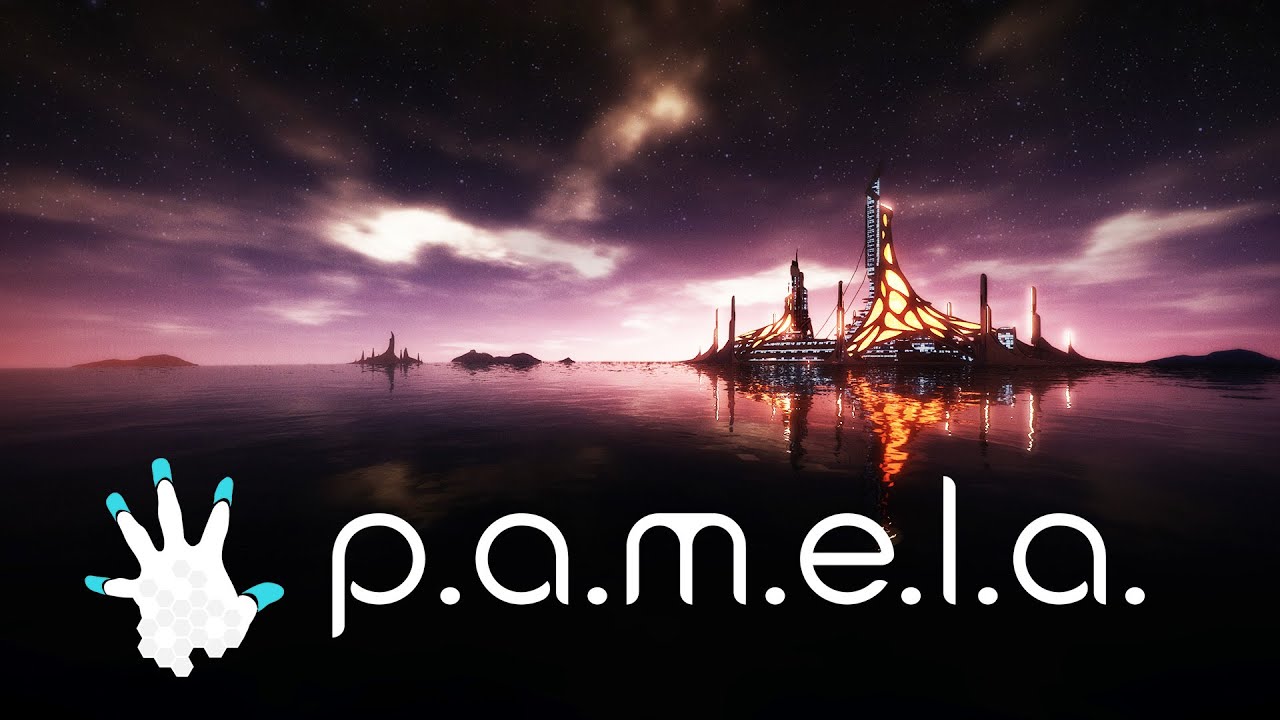