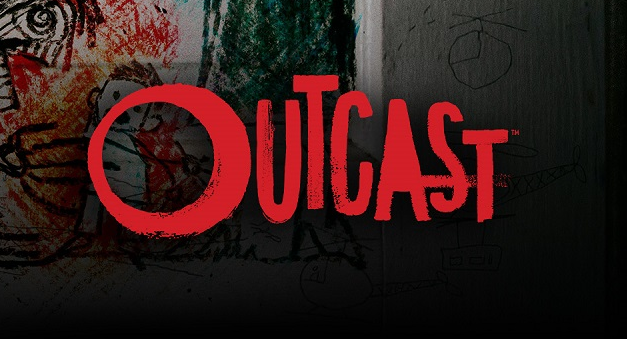 Deadline is reporting that Madeline McGraw, who played Ambers Barnes in Season 1 of Robert Kirkman’s Outcast, will not only return for Season 2 but in a much larger role.

Amber Barnes, the daughter of series lead Kyle Barnes, was seen in a smaller, recurring role throughout the first season; it wasn’t until the season finale that it was revealed just how important to the story she may become.

Outcast, which marks the third television series for Robert Kirkman (The Walking Dead & Fear the Walking Dead) follows the journey of Kyle Barnes, a man who has been plagued by demonic possession his whole life. While trying to find answers to his dilemma he uncovers something far worse.

Check back to Horror News Network for more info on Season 2 of Cinemax’s Outcast as it becomes available. 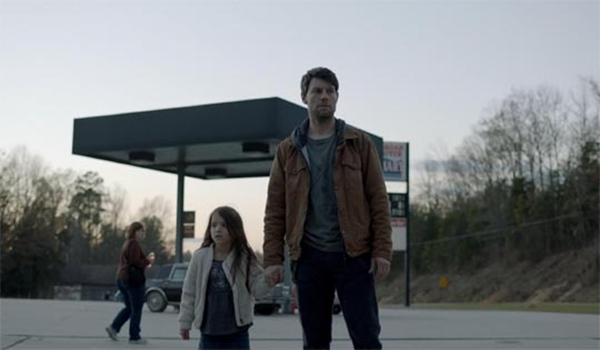