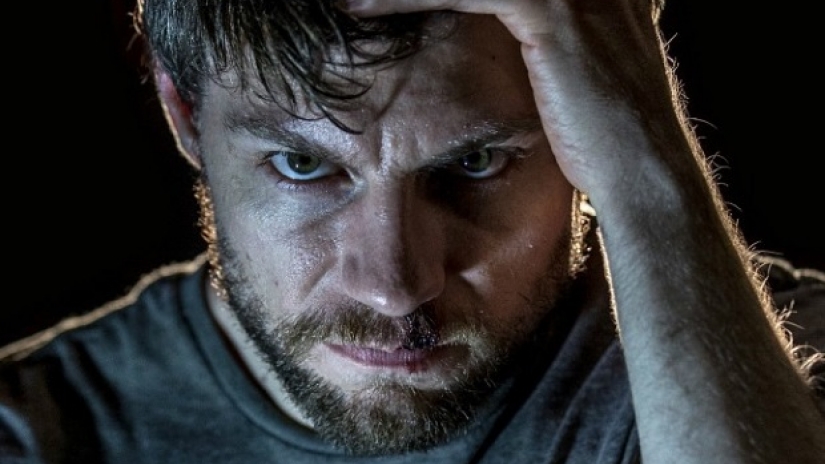 Bad news for fans of Robert Kirkman’s Outcast series as Deadline has reported that a Cinemax spokesperson announced that “There are no further plans for Outcast at this time.” The move came as no surprise as Outcast never really seemed to be a priority for the network. The series debuted on June 3, 2016 and a second season did not premiere until July 20, 2018. The delay caused the options on the cast and crew to lapse and most moved on fearing the worst for the series.

Less than two days after the report of the cancellation of the series by Cinemax, Robert Kirkman announced the final story arc for the series which will conclude with issue #48. “It’s been a long road getting here–but I’ve said since the beginning Outcast was the first series I started where I had the ending planned before we began,” said Kirkman. “We’ve been building to what’s coming since the very first issue and it’s great to finally be at the point where we can tell this final epic storyline!

Outcast is a comic book series created by Robert Kirkman and Paul Azaceta which was first published in June 2014 by Image Comics. The story follows Kyle Barnes, a man whose life has been affected by demonic possessions. After meeting with a Reverend, Kyle tries to figure out why he and his loved ones have been a target of these supernatural entities.

Keep it locked to Horror News Network as we will keep you abreast of the latest happenings on Outcast.