Fans of The Walking Dead can look forward to a bonus from AMC Networks before the debut of the zombie saga’s 11th and final season.

The network this week announced a four-episode The Walking Dead: Origins series that will air starting next month to lead into the premiere of the last go-round for The Walking Dead on AMC Aug. 22, as reported by comicbook.com.

This Origins series “charts the story of the zombie apocalypse from the point of view of a single character, and features new interviews and narrations from the actors who portray the characters–interwoven with clips from pivotal moments of their journeys,” according to the official synopsis.

Each episode, as explained, will air alongside an exclusive sneak peek from the 24-episode Season 11 of The Walking Dead, as well as a “Best Of” collection that features fan-favorite episodes for each character.

Keep reading Horror News Network for the latest on the complex and ever-growing world of The Walking Dead. 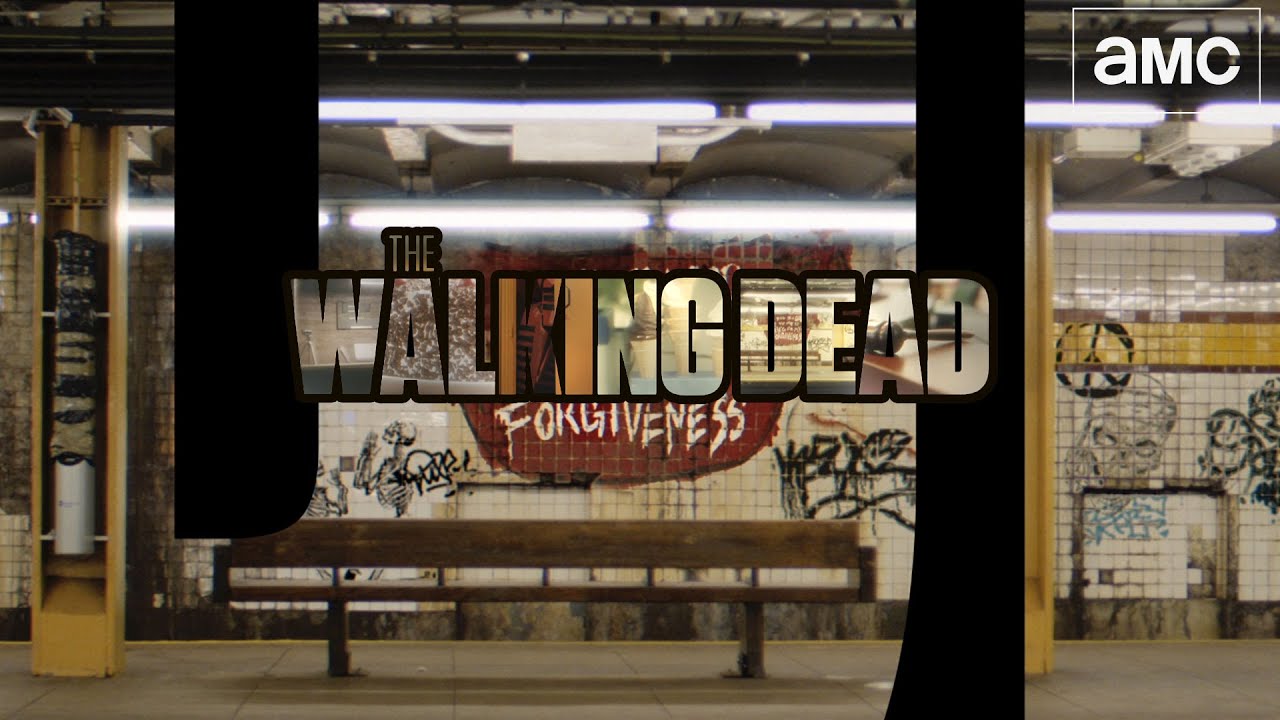