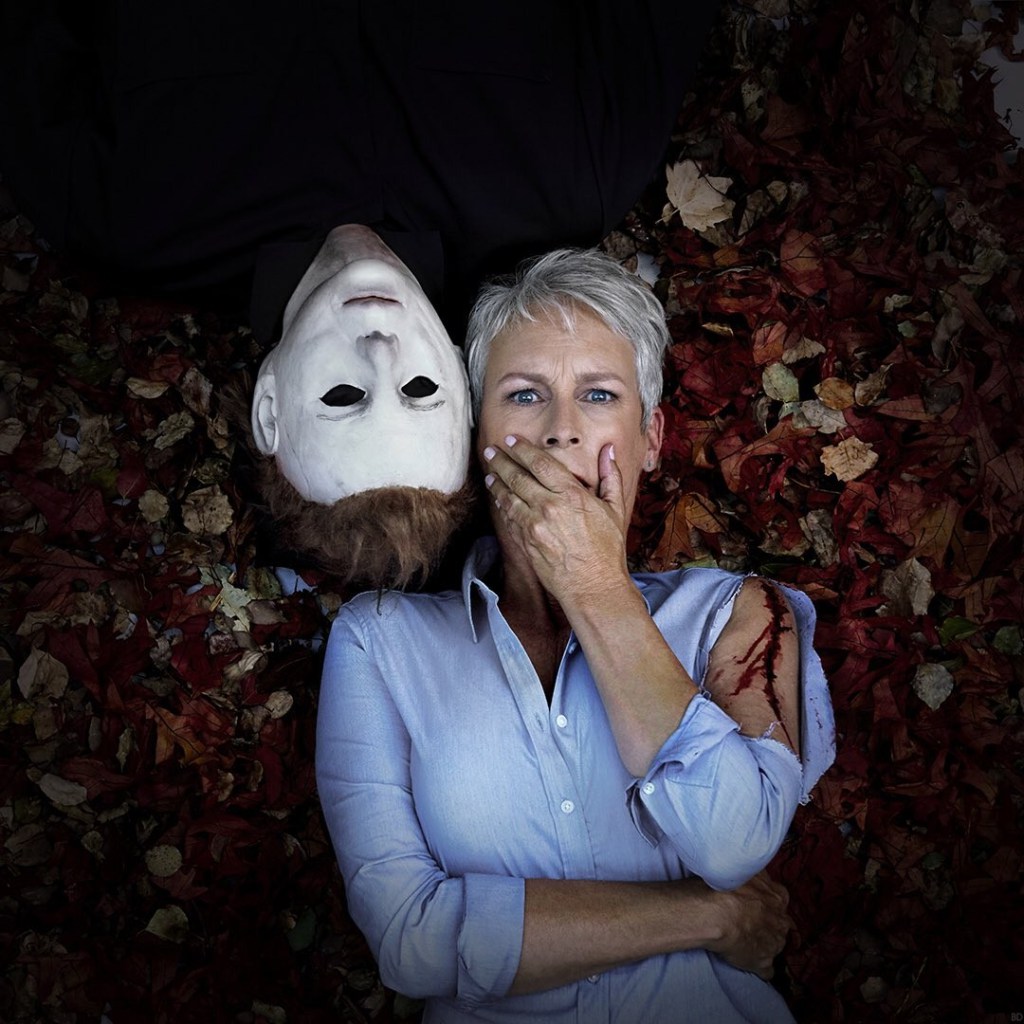 When you close your eyes and imagine Michael Myers of the iconic Halloween franchise, you’re likely picturing the signature shape of Nick Castle slowly stalking the streets of Haddonfield. Many great actors have come along since, but it was Castle who perfected the presence of The Shape in the original 1978 movie. And now… 40 years later… he’s back!

Bloody Disgusting reports that Nick Castle has signed on to reprise his role as Michael Myers in the upcoming 2018 sequel to Halloween. This announcement fleshes out an already star-studded reunion which includes a performance by Jamie Lee Curtis as Laurie Strode and a score by John Carpenter.

Writer Danny McBride and writer/director David Gordon Green have repeatedly expressed their desire to deliver a motion picture which will rely on dread and atmosphere over senseless gore, a testament to the original classic film. It seems now that they’ve gone further by inviting all of the key elements of the movie back to create this new version of Halloween. The news just keeps getting better and better for classic horror fans!

In addition to his appearance in Halloween, Nick Castle also appeared in John Carpenter’s Dark Star and Escape from New York (for which he also shares a writing credit). He has also directed more than a dozen projects over the years, including The Last Starfighter and Dennis the Menace. Castle, who is 70 years old, will not play Michael Myers in all scenes of the 2018 production. Stunt performer and actor James Jude Courtney has also signed on to portray Michael in the film as well.

Halloween 2018 will hit theaters on October 19th, 2018. Fans should expect more and more surprises about this exciting production as we near closer to its highly anticipated release date. Stay tuned to Horror News Network for more details on all things Halloween as soon as they break!