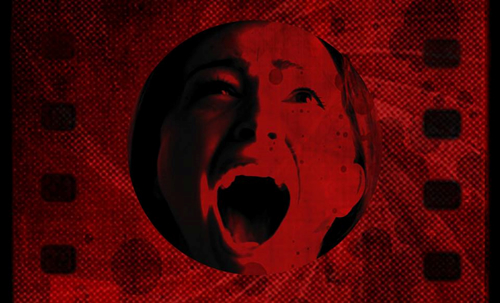 When the cast of OPUS arrives to an empty house in the desert, none suspect foul play. After all, each of the seven cast members were hand-picked from online submission videos to be part of an unscripted horror film. But as their cast mates start to turn up murdered, the actors begin to turn on one another. The house is locked down from the outside, and the cast scrabbles to find the truth. Finally, they realize that the film is real, and that their deaths are being recorded by the killer himself – the Director.

OPUS was an official selection of Shriekfest 2011 and Eerie Horror Fest 2011, and took home the BEST FEATURE award at the Backlot Film Festival 2011. Other awards include BEST EDITING and BEST PRODUCTION DESIGN at the L.A. Art-House Film Fest 2011.

The film was executive produced by Brett Leonard, the man who brought us films like, “The Lawnmower Man” and “Virtuosity”. Mr. Leonard is considered one of the entertainment industry’s digital media visionaries. Mr. Leonard has recently been named by The Producers Guild of America, in association with Variety, as one of its 2010 “Digital 25,” recognizing the 25 leading visionaries, innovators and producers who have made significant contributions to the advancement of storytelling through digital media.