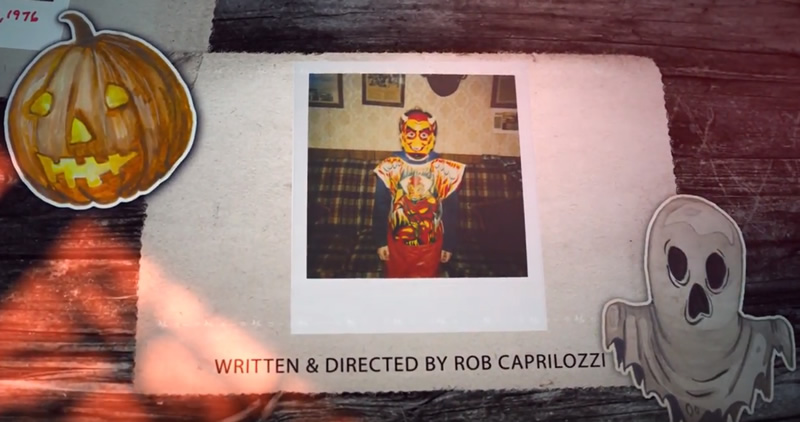 Opening Title Revealed for ‘Halloween in a Box’

Today HNN Productions revealed the opening title sequence for their documentary Halloween in a Box. The film which chronicles the history of costume manufacturers Ben Cooper Inc, Halco, and Collegeville is written and directed by Rob Caprilozzi and narrated by Nick Banks.

“Halloween is a perfect time to give fans a small glimpse of what they can expect in the film,” said. Caprilozzi a long-time fan of Ben Cooper, Inc. costumes “I had the chance to meet with the former presidents, and employees of the big three Halloween costume manufacturers and now is the perfect time to tell their story.”

The documentary not only takes a look at the licensing aspect of the costumes, but also focuses on how the first case of domestic terrorism shook the United States and threatened to cancel Halloween forever. In an effort to save the holiday, the costume giants, although rivals in business, were forced to come together and unify or trick or treating would become extinct.

The film is in post-production and is prepared to seek distribution. Keep it locked to Horror News Network for more on Halloween in a Box. 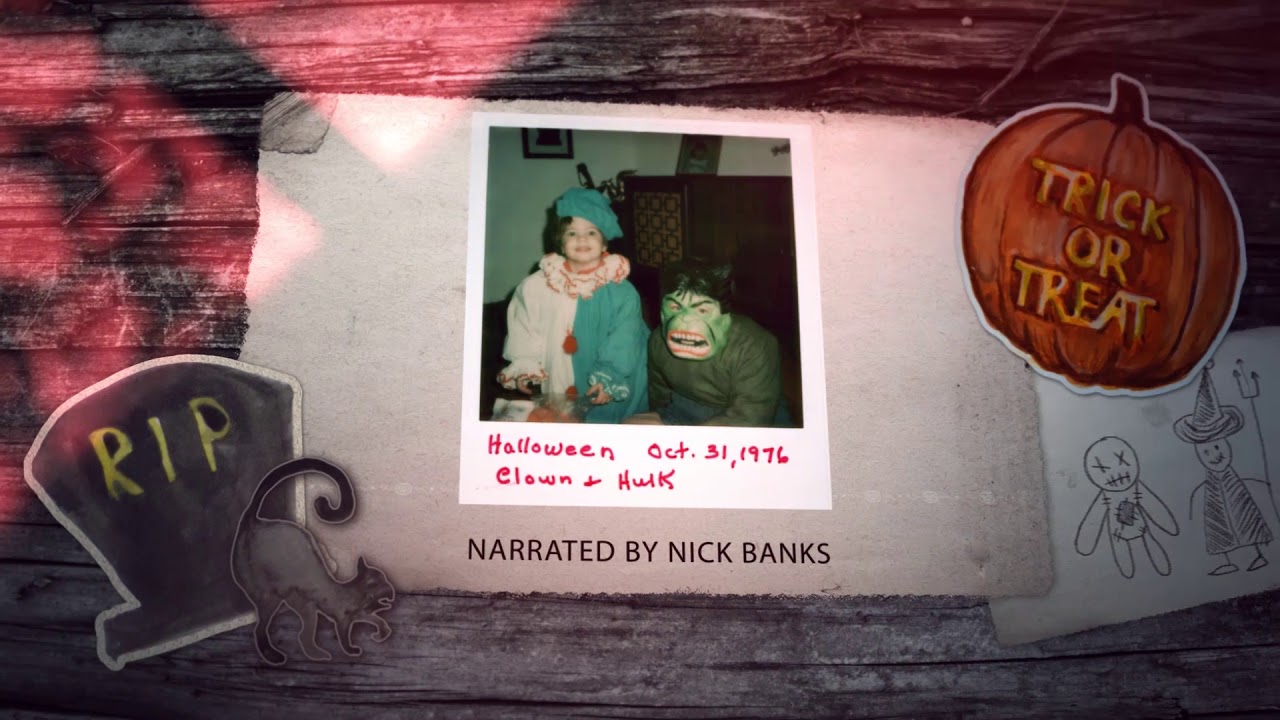