For what appears to be one of the hopeful theatrical releases of the 2020 summer movie season, the opening scene and new posters have been unveiled during The New Mutants San Diego Comic-Con@Home panel.

Check them out here! 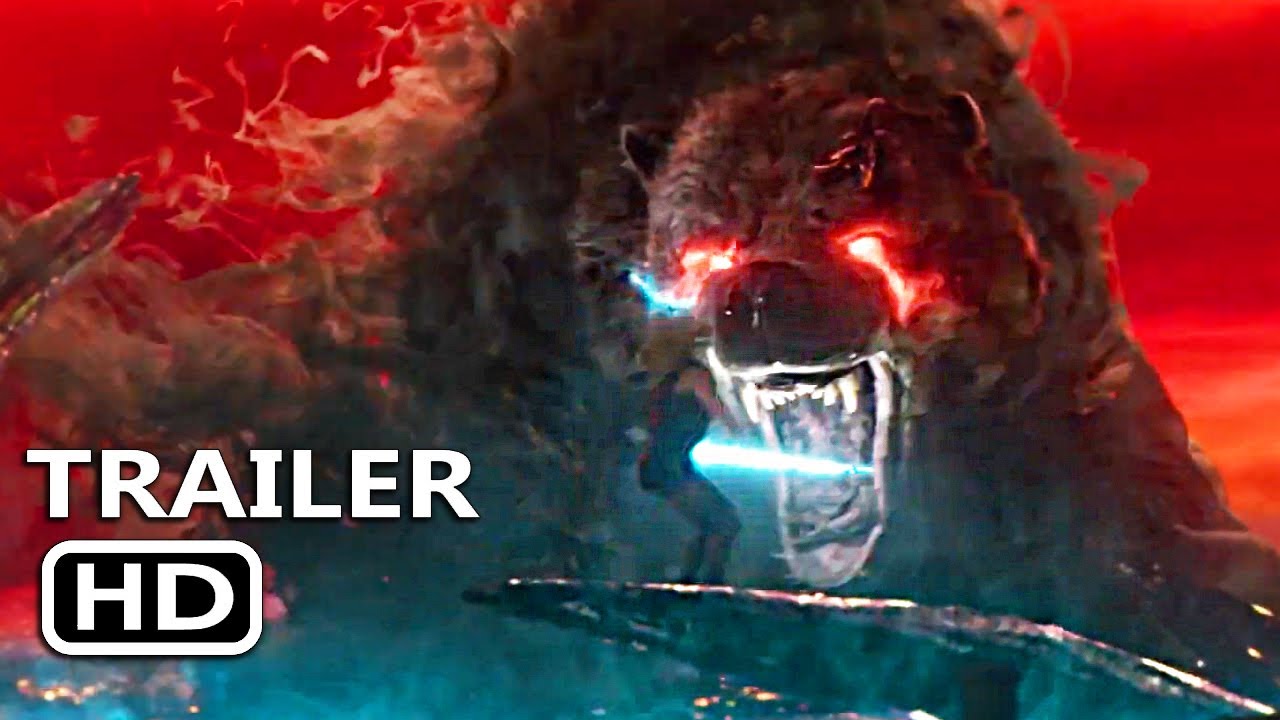 Directed by Josh Boone, The New Mutants will be the final film that follows the continuity of the series created by 20th Century Fox beginning with 2000’s X-Men as the rights have reverted to Disney and Marvel Studios for future depictions of the mutant characters.

The story follows five teens with extraordinary abilities that must band together and fight for survival in a secret facility where their deepest fears come to life.

A breakdown of the cast and characters includes Maisie Williams who plays Rahne Sinclair, also known as Wolfsbane, a Scottish mutant who can turn into a wolf being and enhance her strength and speed as such.

Blu Hunt, the featured character in the introductory scene, stars as Danielle Moonstar who becomes known as Mirage and is a Native American who can create illusions based on the fears and desires of other people.

Anya Taylor-Joy is Illyana Rasputin, whose mutant name is Magik, a Russian who has sorcery powers and can manifest a mystical weapon called the “Soulsword.”

Charlie Heaton plays Sam Guthrie, who is called Cannonball, can propel himself into the air and while doing so is invulnerable to attacks.

Henry Zaga portrays Roberto da Costa, who comes to be known as Sunspot, is from Brazil and can manipulate solar energy then wield it to use against foes.

With a release date currently set for August 28, check back soon for more on The New Mutants!