Techland today unveiled the opening cinematic for the studio’s highly anticipated open-world action survival game – Dying Light. After a thought-provoking story trailer released last week, players can now catch a glimpse of the events that set the game’s dramatic storyline in motion. The intro paints the background for a mysterious outbreak in the ill-fated city of Harran which the rest of the world can do little to help, setting the stage for a political tug-of-war between Harran’s Ministry of Defense and the Global Relief Effort – a privately funded international humanitarian organization.

Entering the quarantine zone established to contain the unknown plague, players will assume the role of Kyle Crane, an undercover operative sent on an infiltration mission that at first seems both necessary and morally clear, yet in reality turns out to be just a move in a game of chess for the highest stake.

Dying Light is coming to PlayStation 4, Xbox One, and the PC, and is scheduled for release in 2015 on January 27th in the Americas, January 28th in Asia, Australia and New Zealand, and January 30th in Europe. 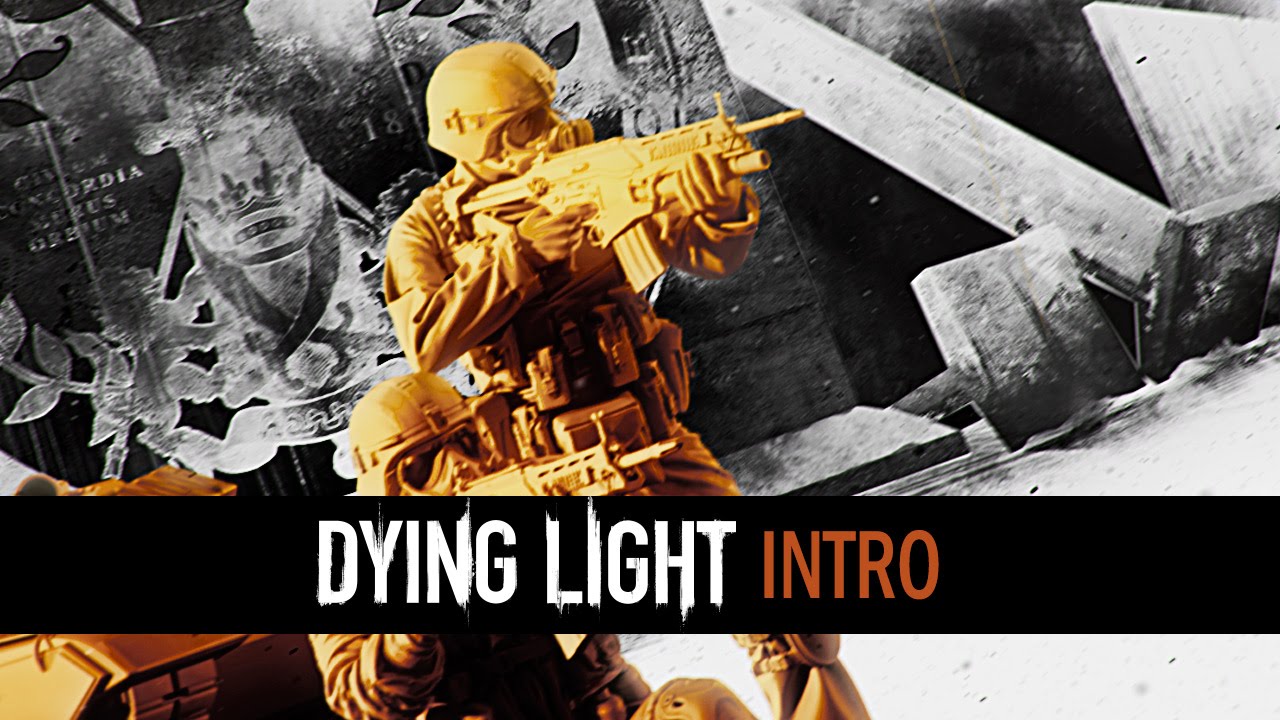