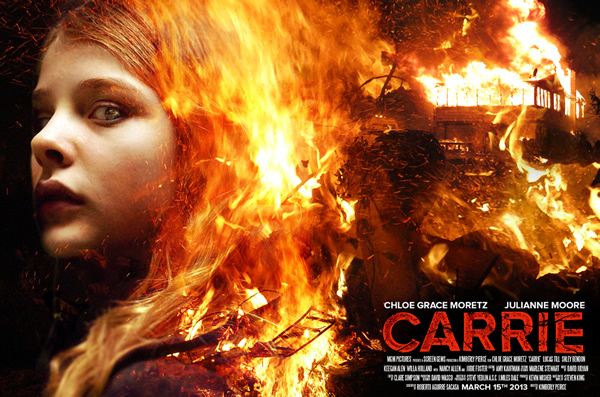 Reader, Derek Johnson gave us a heads up on a petition for a Carrie (2013) directors cut to be released. The version shown at test screenings had more gore, violence, character development, and scenes from the book. In total, over 40 minutes were cut from the film.

You can learn more about the scenes that were cut and sign the petition at the link below: