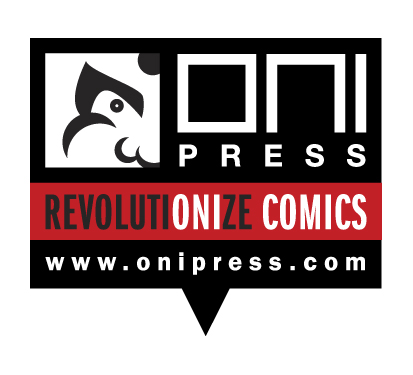 Oni Press to Open Submissions in May

At a time when most major publishers don’t accept unsolicited submissions, Oni Press is bucking convention.

The Portland, Oregon-based publisher announced this morning that it will begin accepting electronic submissions and pitches in May, not only from artists but from writers and colorists as well. More details are promised in May.

“We are on the hunt for new stories from new creators, featuring characters that reflect the diversity of the world around us,” Editor-in-Chief James Lucas Jones said in a statement. “Oni Press has always valued content and execution, and we are looking for creators and projects that can support our goal to publish excellent, varied, and original work.”