And you thought the guys were in trouble before…

The much-anticipated two-episode Volume 2 of Stranger Things 4 debuts on Netflix July 1, and a trailer dropped this week that should keep fans on the edge of their seats until then. Check out the video on this page. 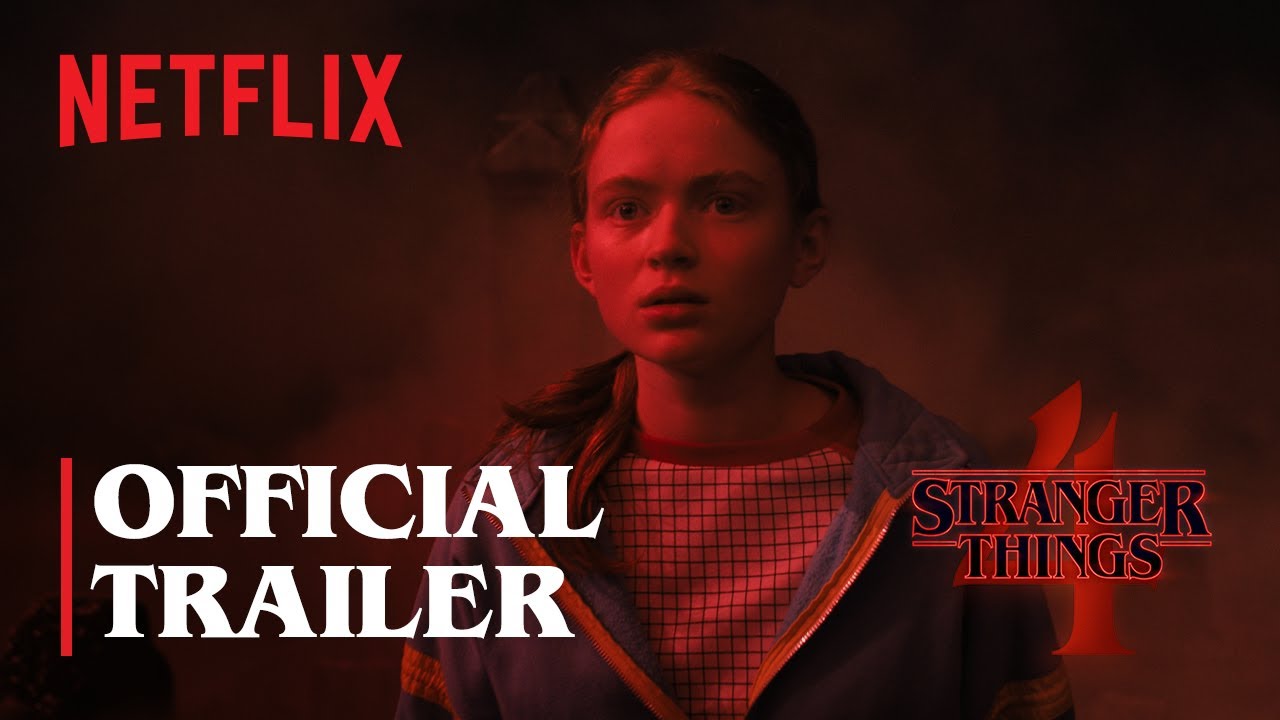 The final two episodes of this fourth season–Chapter Eight: Papa and Chapter Nine: The Piggyback–will no doubt be dark. Series creators Matt and Ross Duffer have already teased the bleakness to come.

“I would be concerned about the characters going into Volume 2,” Ross Duffer said. “It’s a darker season, and the kids are no longer kids. So, everybody is in danger.”

Matt Duffer added that he hopes fans think Season 4 is “scarier, because the characters are exposed and vulnerable in a way they haven’t been before as they move into this final fight with Vecna.”