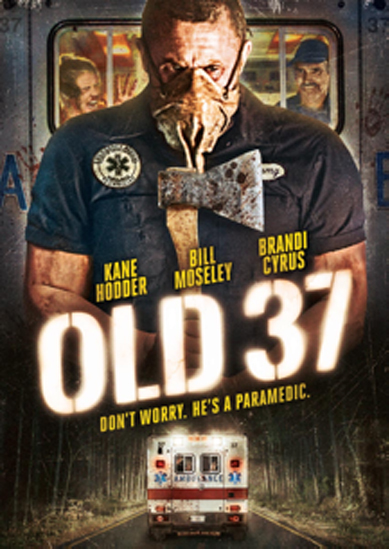 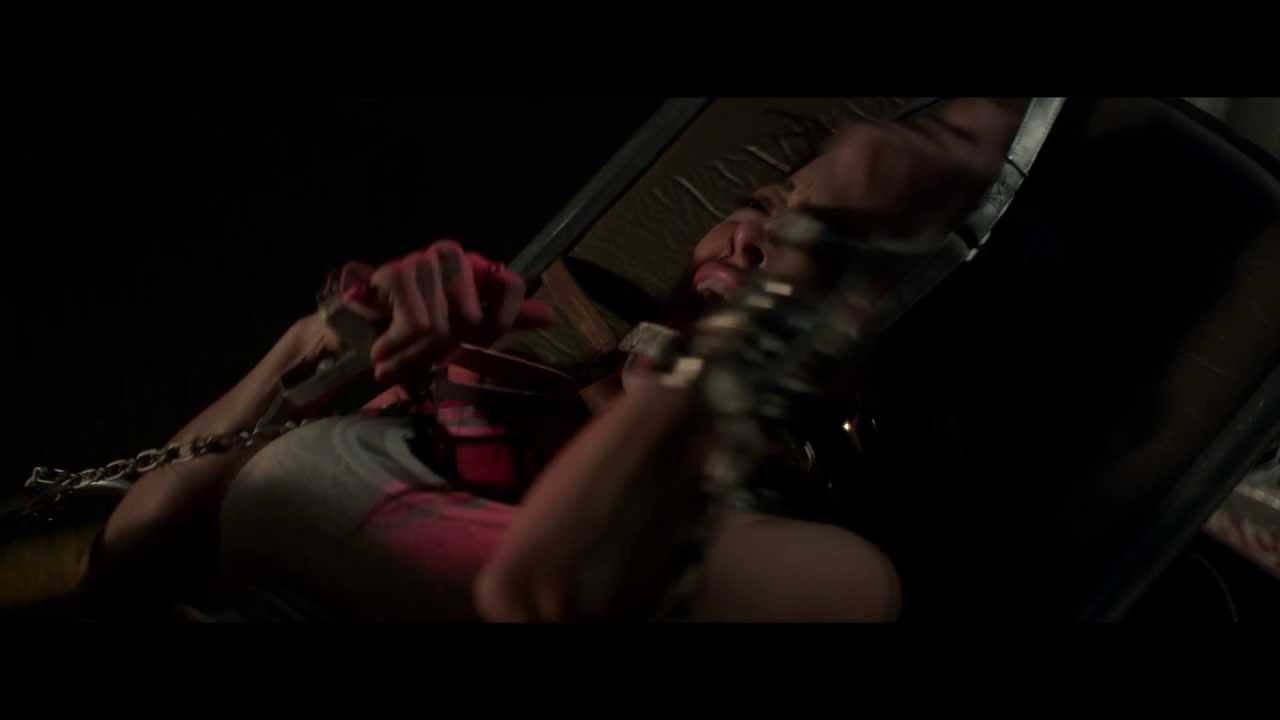 The film features music from:

Get Your Tickets Now For The Movie Theater Premiere   in Long Island, Chicago + Massachusetts This September:  http://old37.seetickets.com

Rock music fans everywhere may recognize a few of the bands on the soundtrack as well as one of our actors. Mindy White, known for her angelic vocals and dynamic keyboard sounds in bands like Lydia and States, delivers a gut wrenching performance as a helpless victim in OLD 37.

The music in OLD 37 helps sets the tone of the film. Fast paced, blood soaked…bands like The Used and Circa Survive help deliver a heart pounding punch right to the chest you will enjoy.

Fresh off a double win at Montreal ComicCon’s HorrorFest for Best Film and Best Kill along with Best Feature at HorrorHound, OLD 37 will be featured at Toronto’s Fan Expo this weekend, and HorrorHound Weekend Indianapolis on September 11th – 13th.

OLD 37 features a performance during a party scene in the film from certified platinum Australian rock band, Sheppard. Additionally, the band has 4 songs featured on the soundtrack, all of which are off their debut full length Bombs Away, which is certified gold. Other musicians featured on the OLD 37 soundtrack include The Used, Circa Survive, Night Riots, States, Death On Two Wheels, Survival Guide, DariusTX, and Emii.

OLD 37 was written and produced by Massachusetts native, Paul Travers. Travers spent the better part of his 20’s fronting Boston based Hardcore band, Grudge Holder.  He starting working on OLD 37 when he awoke from a nightmare and began jotting down ideas for the film. With additional music composed by Darius Holbert (Hobo With A Shotgun, World’s Greatest Dad, Cedar Rapids), and blood, guts and scares provided by Brian Spears and Pete Gerner (We Are What We Are, Late Phases, VHS), this team is ready to bring the sirens.