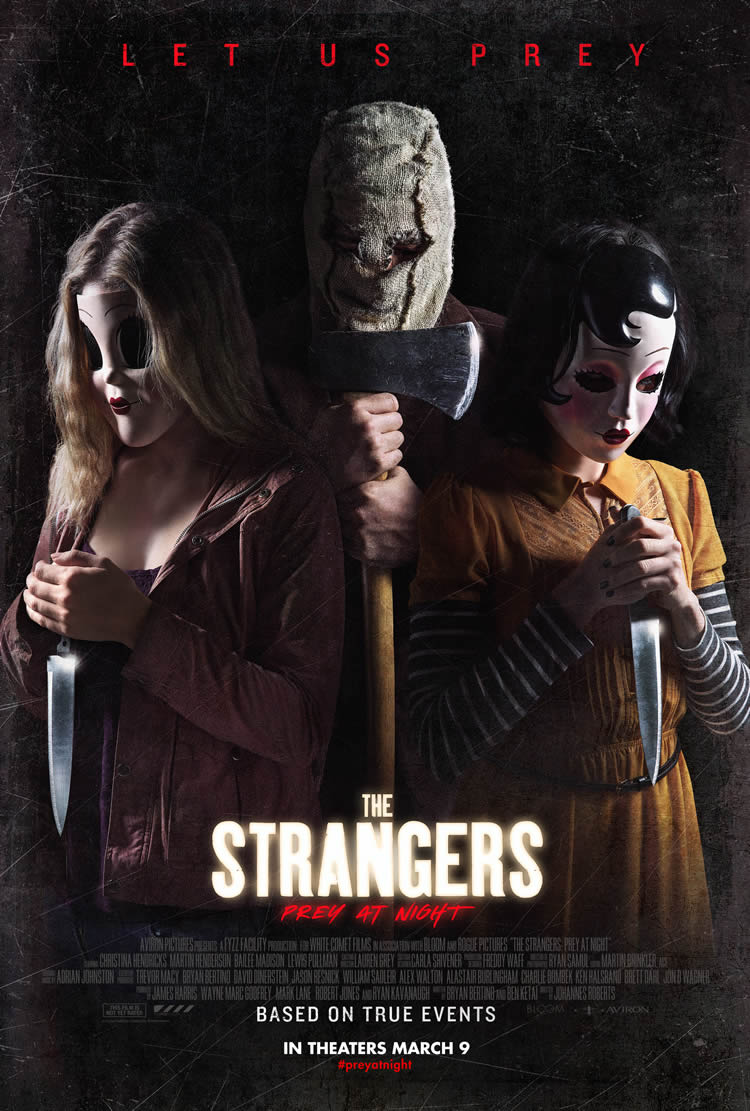 Official Trailer Arrives for ‘The Strangers: Prey at Night’

It’s time to lock all your windows and doors as the official trailer for The Strangers: Prey at Night has just been unleashed.

The trailer which runs just over two minutes, shows a terrified family fighting for survival as they are attacked by masked maniacs. Written by Bryan Bertino and Ben Ketai, the film stars Christina Hendricks, Bailee Madison, and Martin Henderson.

The original The Strangers, which was also written by Bertino, first premiered in 2008. Starring Liv Tyler and Scott Speedman, it’s horrifying account of a torturous break in quickly became a genre hit, amassing over $82 million at the box office. Since that time, fans have been clamoring for more of the home invasion thriller.

Aviron Pictures is set to debut the film on March 9, 2018, almost ten years after the release of the original film.

Be sure to check back often as we will have all the latest updates on The Strangers: Prey at Night. 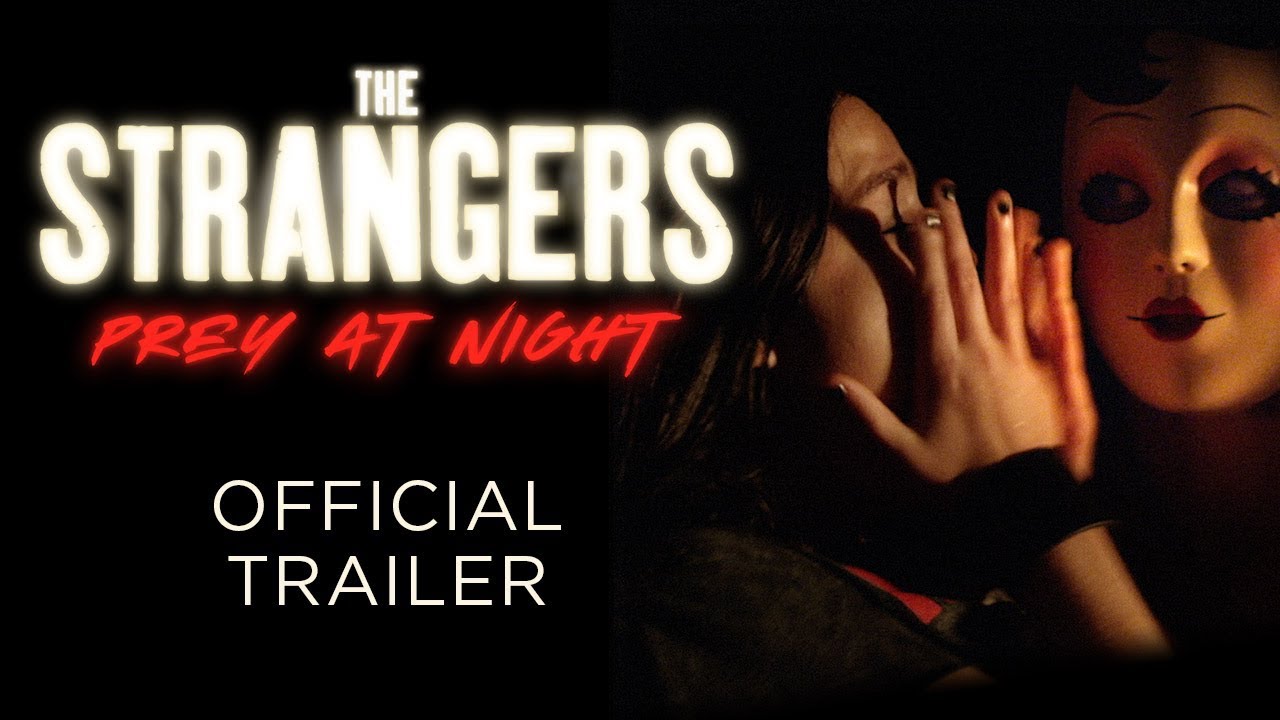