If you pop that junk up in the Bronx you might not live.. Netflix has revealed the official trailer for their upcoming film Vampires vs The Bronx. The official synopsis of “Three gutsy kids from a rapidly gentrifying Bronx neighborhood stumble upon a sinister plot to suck all the life from their beloved community,” was provided by the streaming giant.

Netflix has the pic slated for an October 2 release date. Keep it locked to Horror News Network for more on Vampires vs The Bronx. 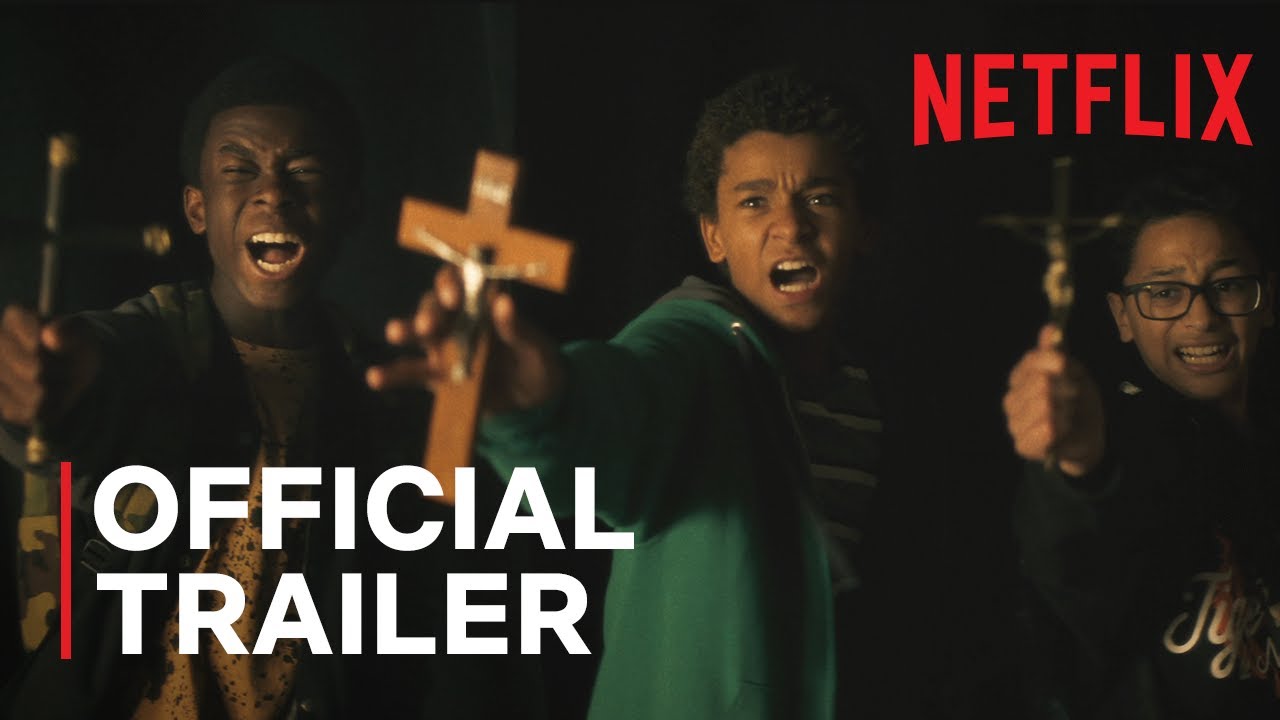