To say Schneider is excited about his new project is an understatement.  He’s thrilled to finish post on his new film that features some of horror’s biggest icons and newest stars.

The film is working towards a 2014 release date.

You can view the trailer below: 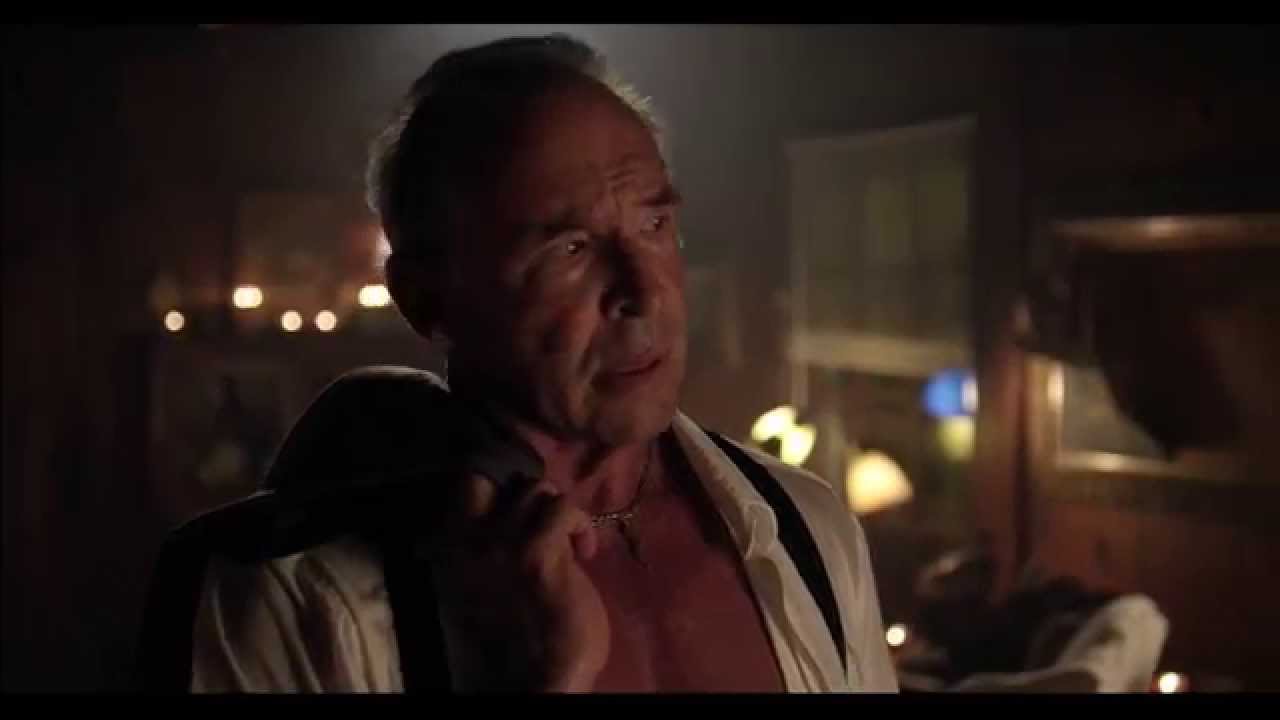