This summer crocodiles will look to replace alligators as the top protagonists in theaters across the country. Black Water Abyss has released the official synopsis and trailer which was first shown on Entertainment Weekly.

The official synopsis of the film is:
Deep in the forests of Australia, a group of friends explore a remote cave system when a tropical storm hits. As rising flood waters trap them deep below the surface, something even deadlier emerges from the darkness – killer crocodiles.

The film is set to be released on August 7th in theaters and on demand. Stay tuned to Horror News Network for the latest on Black Water Abyss. 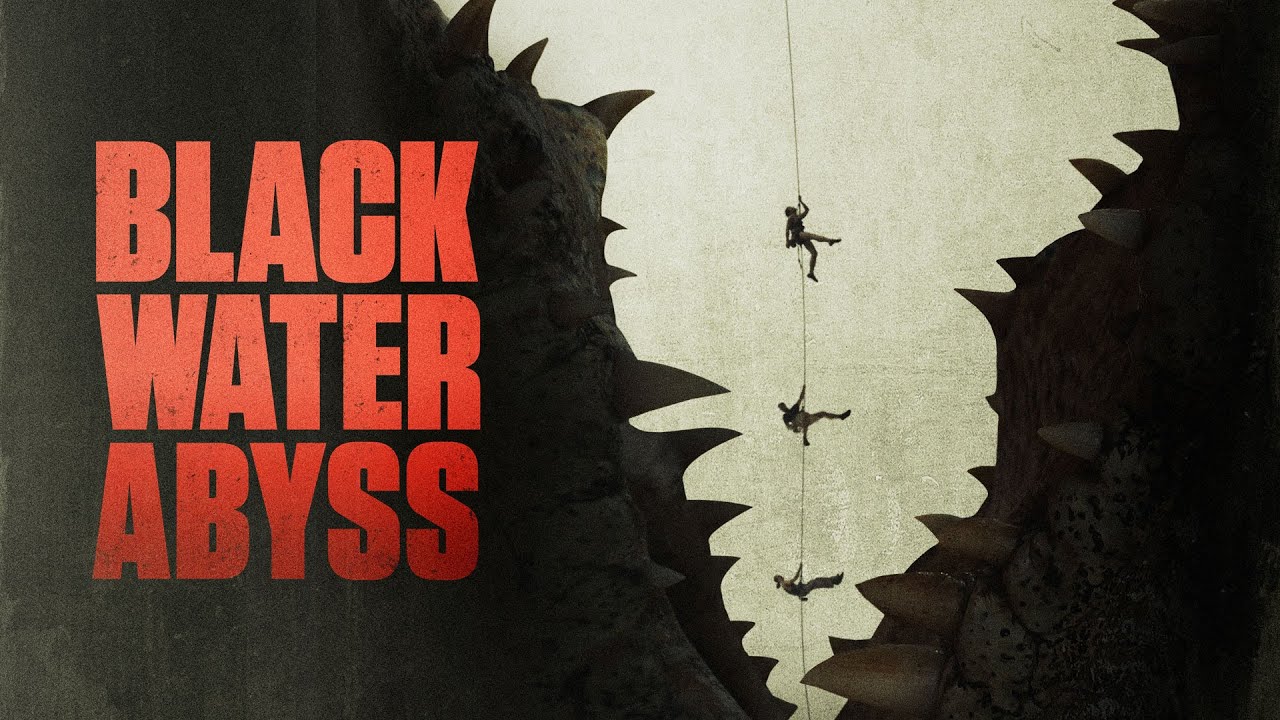