Official Trailer Revealed for Another

Director Jason Bognacki (The Red Door) has completed production on his latest, visually stunning horror feature, titled Another. This supernatural shocker stars Paulie Rojas (The Last Resort) as Jordyn, a woman possessed by an evil twin and her twin is growing stronger. Maria Olsen (Paranormal Activity 3), Nancy Wolfe and David Landry co-star. This title has recently completed production and a darkly beautiful trailer awaits below.

In the film’s first official trailer, viewers can see Jordyn’s Aunt Ruth (Wolfe) performing rituals, which could save her from possession. But, this evil is stronger than any magic. It grows deep within Jordyn, testing her. She must battle this dark force as it attempts to invade her fears, doubts and fantasies. Jordyn must face her darker self, before she is consumed by shadowy forces.

Another was just completed October 18th, 2013. This title will begin its film festival run shortly as it searches for distribution and a future release date. For now, viewers can see one of the most intriguing trailers in indie horror as Bognacki gets ready to unleash a demonic force unto the world.

The Official Synopsis: “Compelled by the possibility that she could have a dark twin, Jordyn (Paulie Rojas) questions her own sanity, and reality itself. Jordyn’s curiousity pulls her into a dark underworld of demonic possession, desire and extreme indulgences churning a dead witch’s brew that tears her very soul apart (Full Frame).” 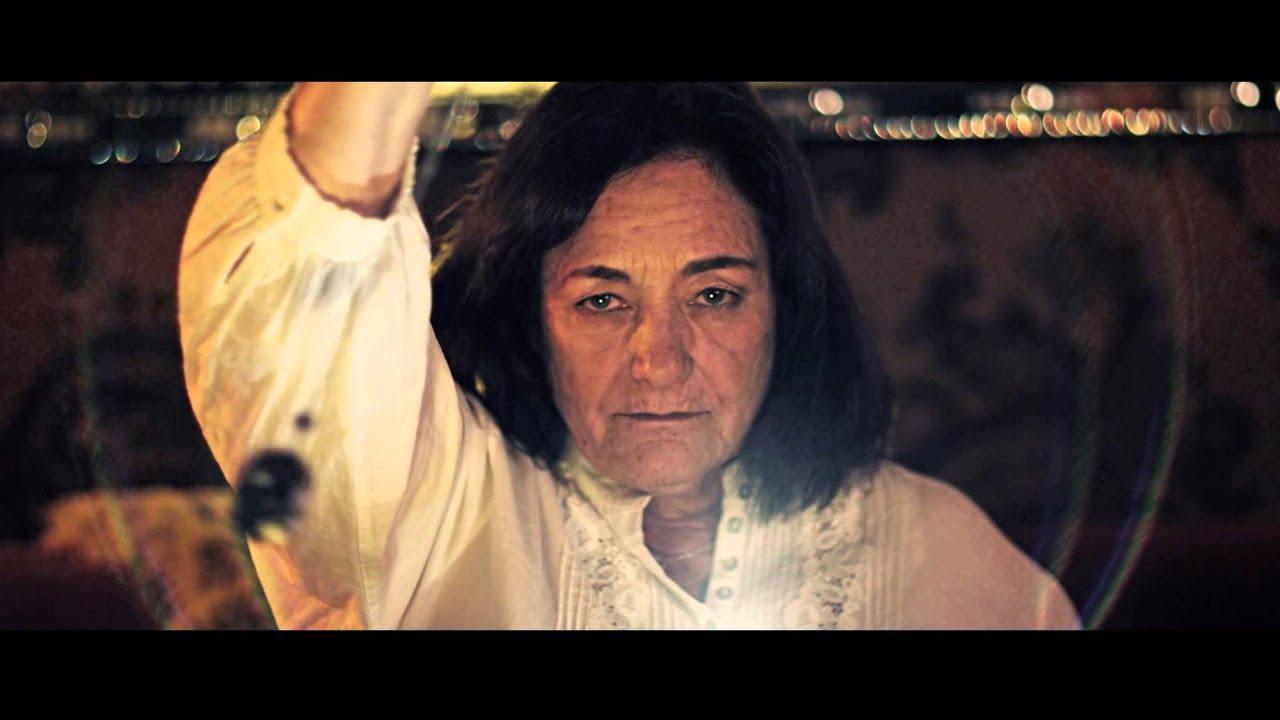