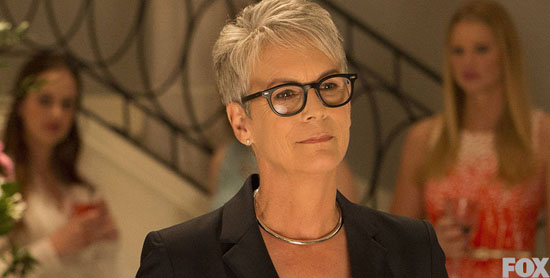 The official full trailer for ‘Scream Queen’ has been released!

Synopsis: The new anthology series revolves around a college campus which is rocked by a series of murders and is set in a sorority house.