Alice D is an independent film written and directed by Jessica Sonneborn and produced by Kristina Page, Christopher D. Maltauro and Josh Hammond, with cinematography by Eric Latek and an original score by Carlos Vivas.

In the late 1890s the Davenport House was a famous and successful brothel, until a young prostitute named Alice killed herself there. After her death, the brothel became haunted by Alice’s ghost and was eventually abandoned. More than a century later, the old structure is renovated into a beautiful mansion. It is still rumored to inhabit the ghost of Alice. Despite this, the new owner, the rich and arrogant heir to the Davenport fortune, decides to throw a wild party for his first night in the house.

You can find more information on the film at: www.alicedmovie.com and https://www.facebook.com/alicedmovie 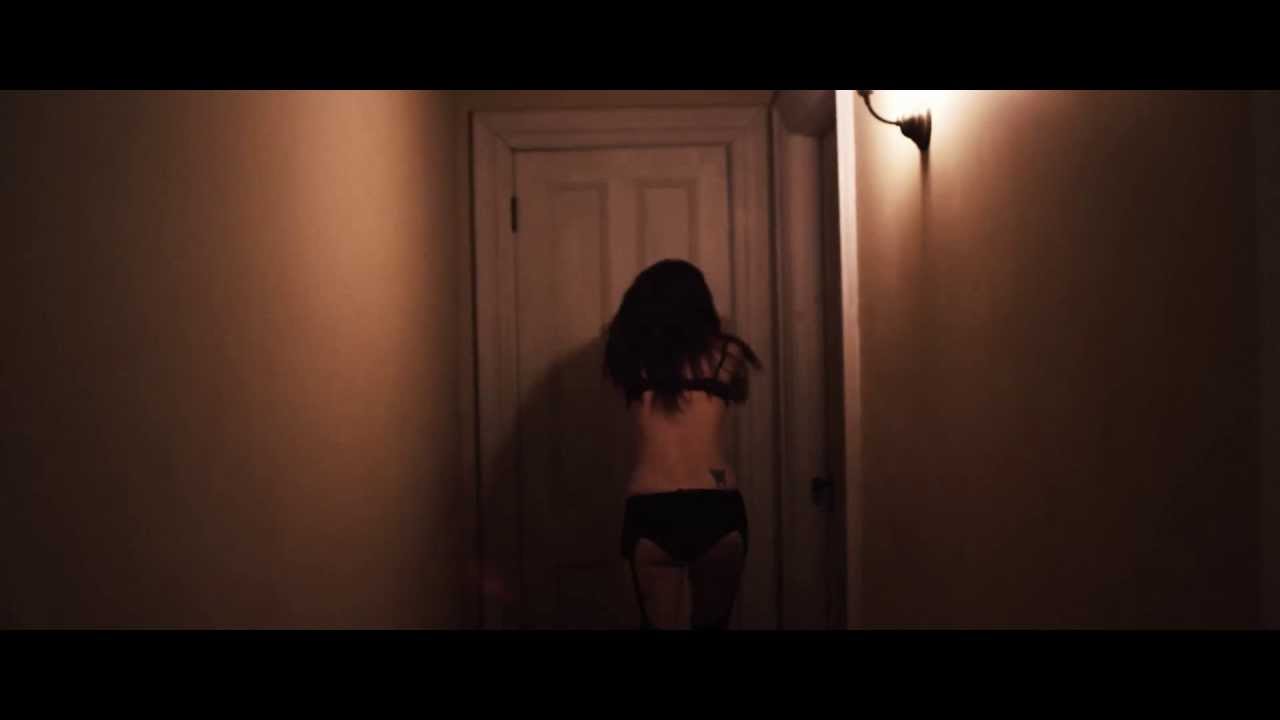