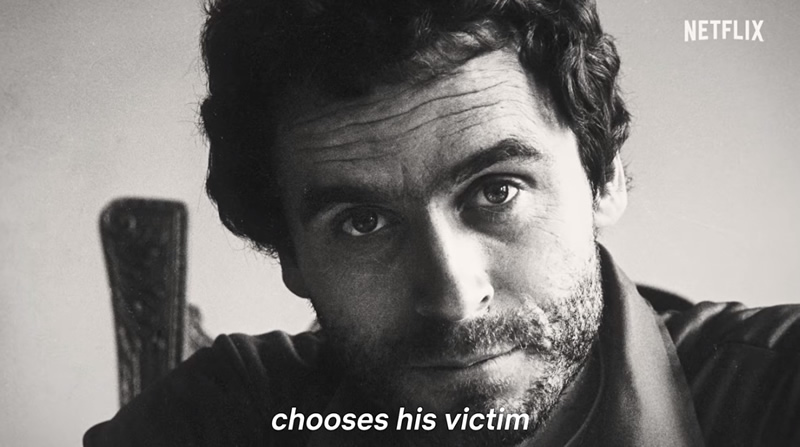 Netflix just released the official trailer for Conversations with a Killer: The Ted Bundy Tapes. The two-minute trailer gives an inside look at America’s most notorious serial killer with video clips, interviews, and more.

The documentary is created by the Academy Award winner and seven-time Emmy nominated Joe Berlinger, whose films include Brother’s Keeper, Paradise Lost, Metallica: Some Kind of Monster, Crude, and Tony Robbins: I am Not Your Guru. In addition to this, Berlinger is said to be working on another genre doc called Raising Hell: The Visions of Clive Barker.

Ted Bundy confessed to 30 murders between 1974 and 1978. It was said that the serial killer lured women in with his good looks, charm, and education. Bundy was executed via electric chair in 1989.

The series is set to debut January 24 on Netflix. Keep it locked to Horror News Network for more on Conversations with a Killer: The Ted Bundy Tapes. 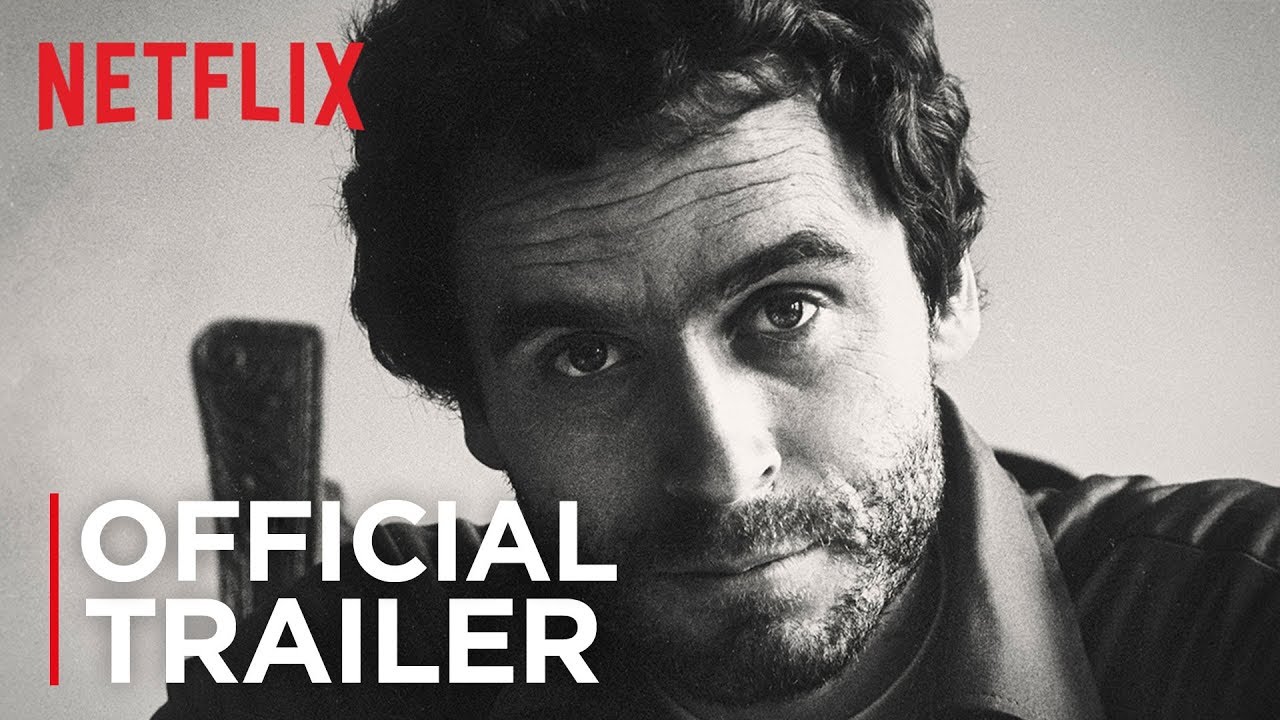