Official Trailer Arrives for ‘The Mutilator 2’

It’s 1984 all over again…prepare to be mutilated!

Just a few short weeks ago we revealed the official poster for The Mutilator 2, and today the official trailer for the film, which can be seen below, dropped.  If you think Big Ed was gone…think again! 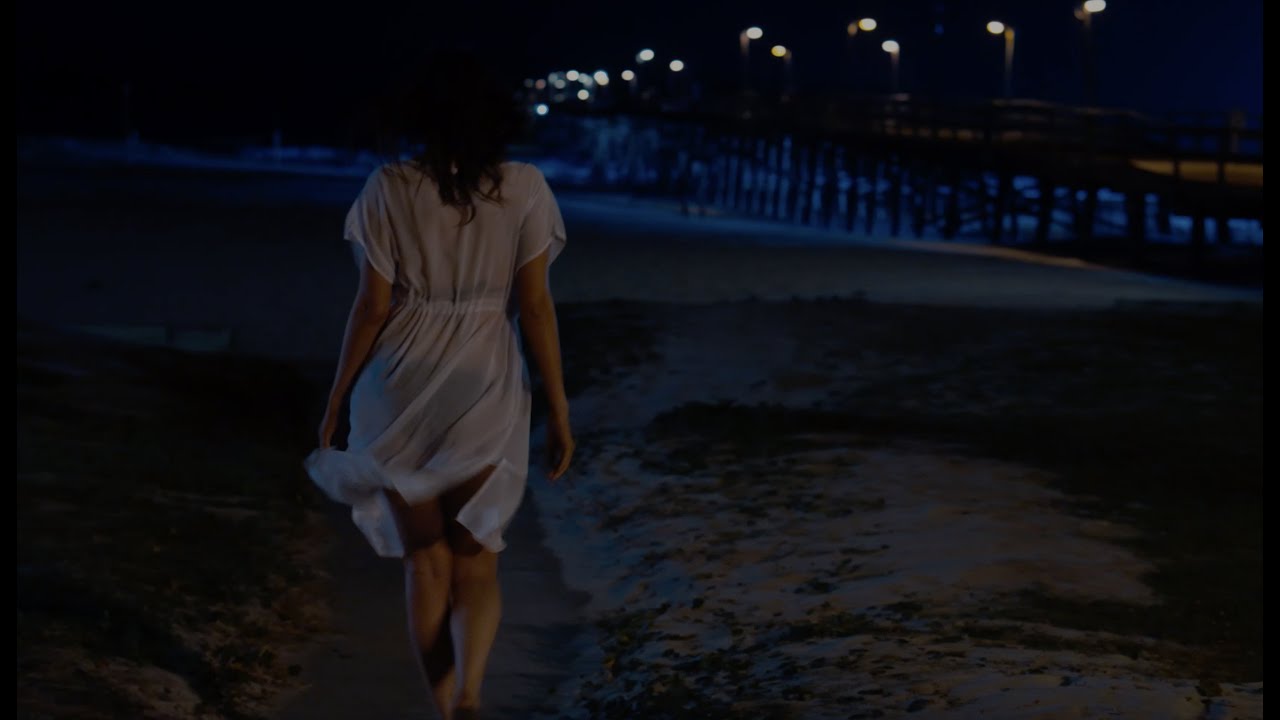 Released in 1984, The Mutilator follows a slasher who picks off college coeds at a North Carolina beachfront condo.

Keep it locked to Horror News Network for more on The Mutilator 2.