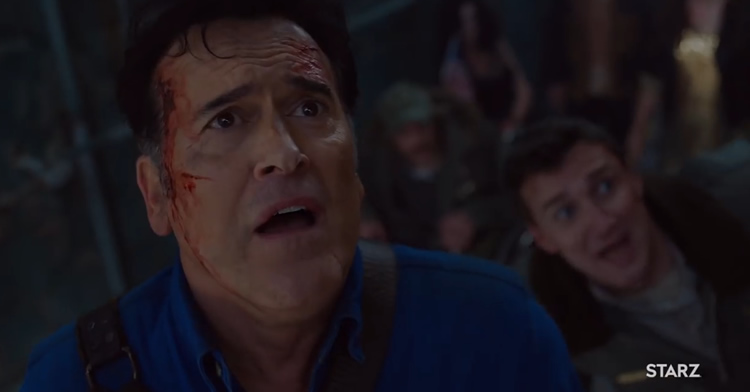 Bruce Campbell returns to the series as the anti-hero protagonist, Ashley Williams. Also returning are Dana DeLorenzo, Lucy Lawless, and Ray Santiago. Joining the cast this season is Arielle Carver-O’Neill, who will portray Ash’s offspring Brandy Barr. This addition will obviously make for an interesting storyline for our unlikely hero Ash.

The series to date has been well received by both critics and horror fans. Review aggregation website Rotten Tomatoes lists Ash vs Evil Dead Season 1 with a certified fresh 98% rating, with the second season currently sitting at a Tomatometer rating of 100% based on 15 reviews.

Season 3 of Ash vs Evil Dead is set to premiere February 25th on Starz. Check out the trailer below and keep it locked to Horror News Network for more news on this series. 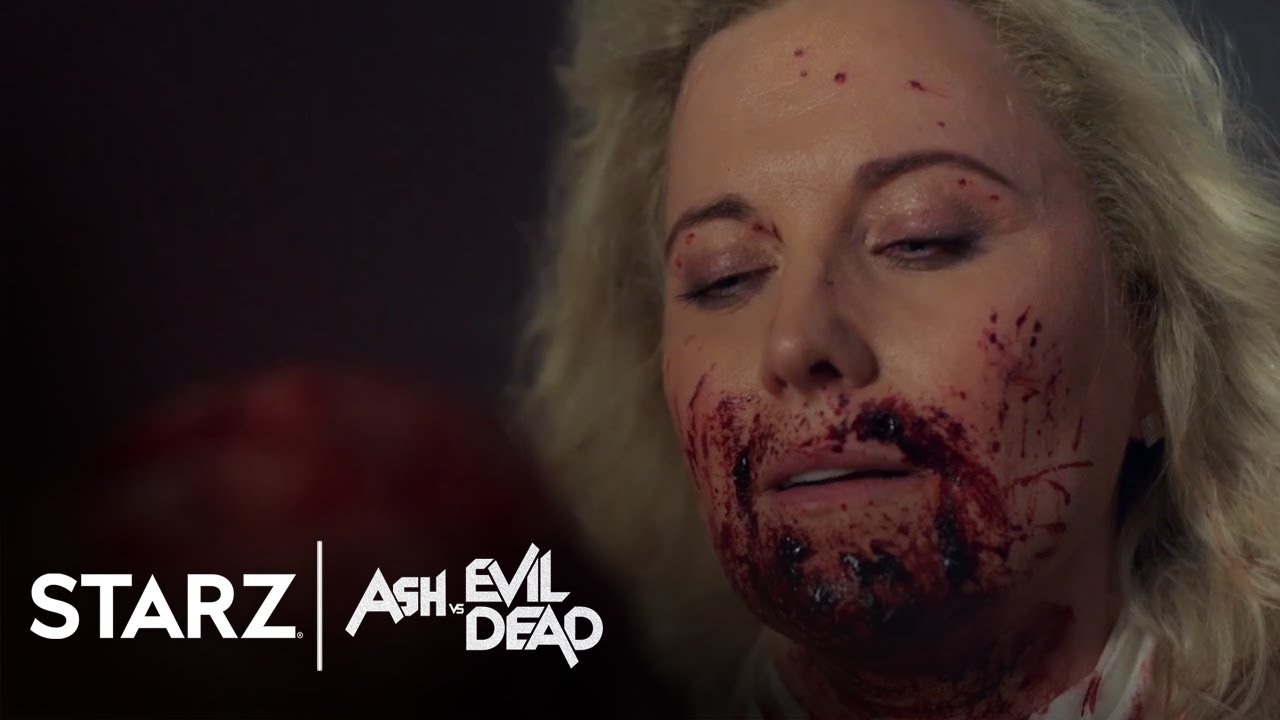