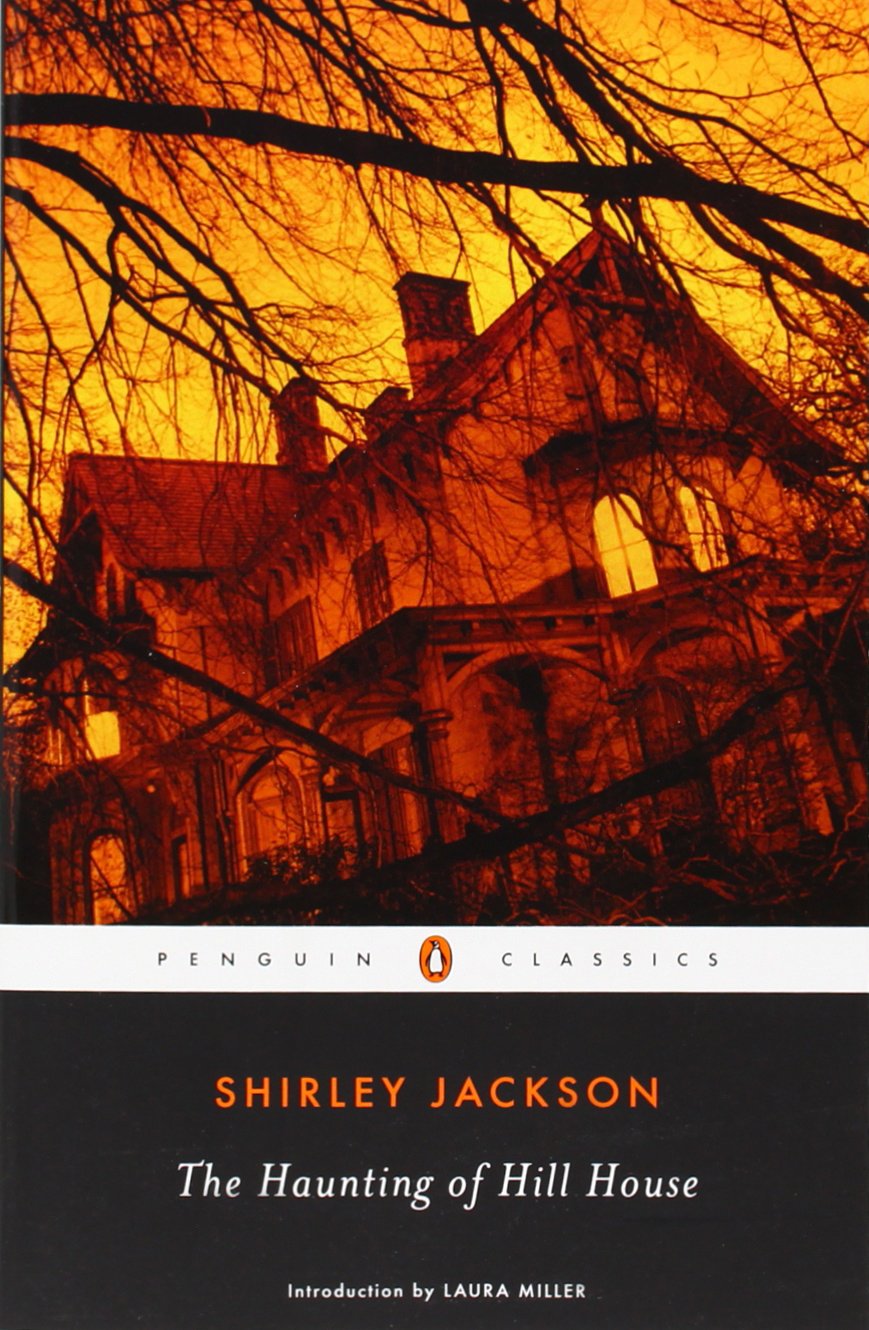 Shirley Jackson’s 1959 novel, The Haunting of Hill House, inspired both a 1963 film adaptation by director Robert Wise and a 1999 CGI spectacle starring Liam Neeson and Catherine Zeta-Jones. Now, Variety reports that writer-director Mike Flanagan (Oculus, Ouija: Origin of Evil) is in the early stages of creating a 10-episode series for Netflix which will be based upon the world of Jackson’s novel.

The original novel all but established the “mysterious strangers in a haunted house” concept which would later be popularized by a variety of imitations. The new series is being described as a “modern re-imagining” of the novel. Flanagan will executive produce the series along with longtime collaborator Trevor Macy, Justin Falvey, and Darryl Frank. Amblin TV and Paramount TV will produce the series.

Stay tuned to Horror News Network for more information on The Haunting of Hill House as it breaks!