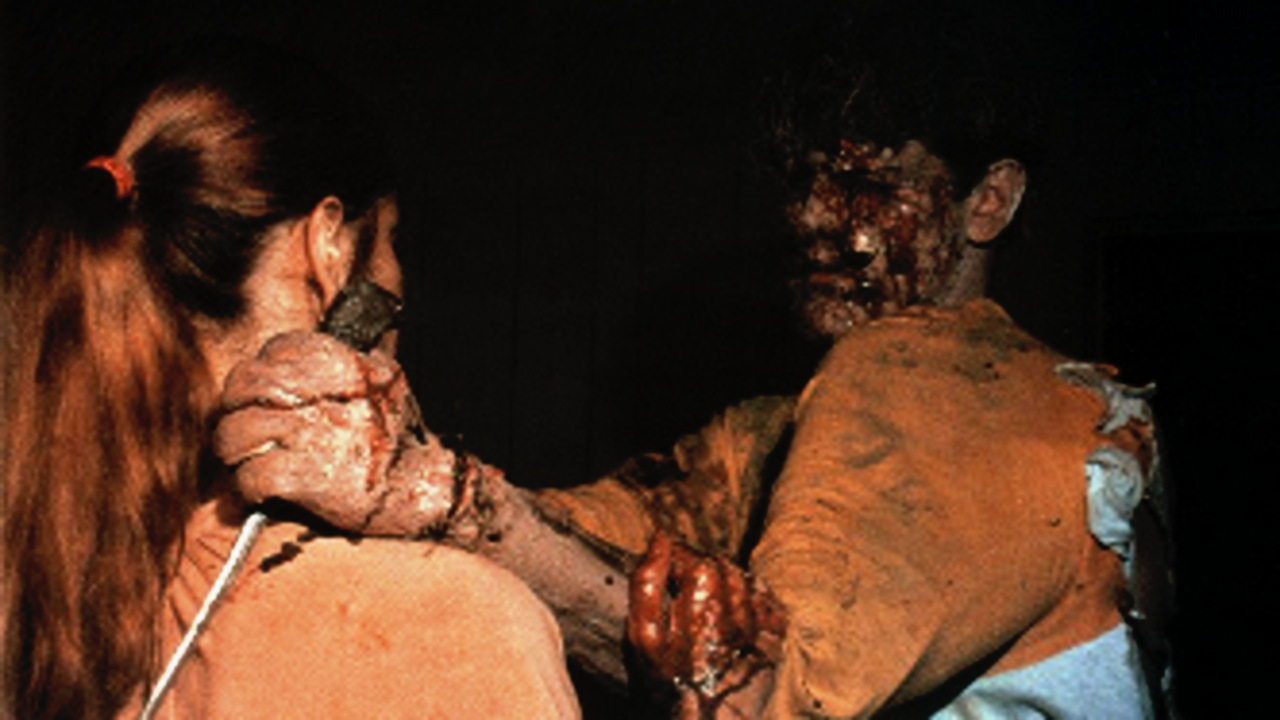 Obscure Horror Cinema: Within the Woods

One of the most enduring (and endearing) horror movie franchises is Sam Raimi’s beloved Evil Dead series. From the anarchic original to the surrealistic sequel to the endlessly quotable Army of Darkness and even the more than respectable 2009 reboot/reimagining/ third sequel, Raimi and his acting/producing partners Rob Tapert and Bruce Campbell have built a consistent franchise that has evolved over time but has kept its core beliefs intact.  Slapping together drive in thrills, supernatural shocks, and gory gags, the Evil Dead series has not only provided the genre with some of its most original and horrifying moments but it also gave Raimi the opportunity to showcase his formidable directing skills for the Hollywood money men who then gave him an opportunity to create the billion dollar Spiderman trilogy.  Horror fans know the Evil Dead films like the back of Ash’s severed hand, but the rough draft of the original Evil Dead has been seldom seen. Back in 1978, Raimi, Campbell, and “Rip” Tapert decided to make a feature length film but needed a way to attract potential investors for their project. As a way to showcase their ideas and their ability to scare an audience, the trio made the short film Within the Woods, which would include many of the set pieces and concepts that would come to fruition with The Evil Dead: a remote cabin, two couples, a dagger, demonic possession, mutilation, and an evil spirit roaming the forest represented by the “Raimi-cam” mobile camera shot.  The film was never officially released but did screen in Michigan as a trailer before a screening of The Rocky Horror Picture Show. Due to a music rights issue and some question over who owns the rights to the short film, Within the Woods has never been released on home video but the hazy copyright frontier of Youtube allows us Deadheads to see the fount from which Ash and the Deadites emerged