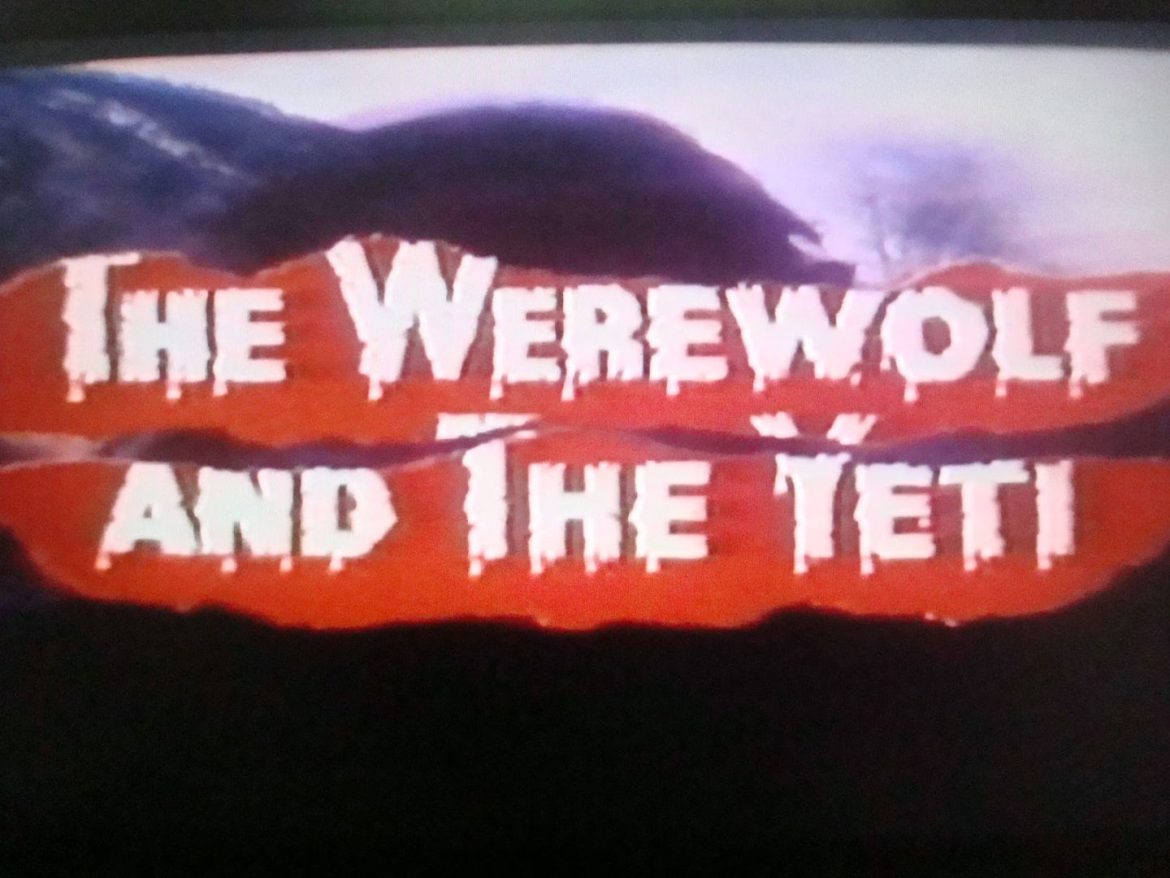 Obscure Horror Cinema: The Werewolf and the Yeti

This week’s obscure horror film is 1975’s The Werewolf and the Yeti starring the king of Spanish horror Jacinto Molina Alvarez aka Paul Naschy. Naschy’s werewolf films represent one of the few sustained horror sagas of the 70’s, focusing on the haunted life of Waldemar Daninsky, cursed with the horrible taint of lycanthropy. Starting with La Marca del Hombre-Lobo (aka Frankenstein’s Bloody Terror) in 1968 and ending the narrative in 2004’s Tomb of the Werewolf, Naschy used his love for Universal horror films and the supernatural to bring about a renaissance of the horror film in Spain, which was not such an easy task under the brutally censorious dictatorship of Francisco Franco. Naschy’s face deserves to be chiseled on Euro Horror’s Mt. Rushmore along with Christopher Lee, Peter Cushing, Barbara Steele, and Howard Vernon. The Werewolf and the Yeti finds Dannisky in Tibet searching for the famed abominable snowman but instead finding cannibalistic succubi who transform the poor guy into a werewolf. The film climaxes with a heavyweight bout between the wolf man and the yeti that ranks up there with the famous Universal monster rallies form the 40’s. The Werewolf and the Yeti played on American television under the title Night of the Howling Beast (showing up on the late, lamented Captain USA’s Groovy Movies) with gore and nudity cut out.  Here is the uncut version of one of Naschy’s finest.