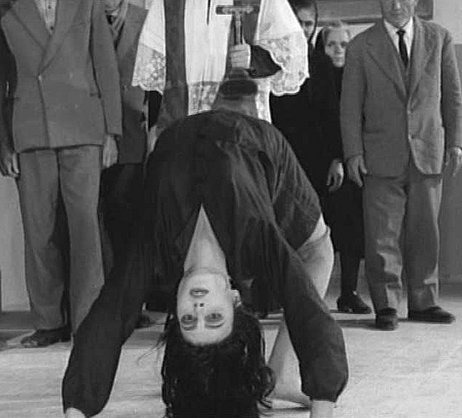 One of the most important movements in cinema was the Italian Neorealist movement. Stripping film (and film making) back to its rawest elements, Neorealism was just as much an aesthetic choice as it was a result of the social, economic, and political realities of post WWII Italy. Reeling from a catastrophic defeat, Italy needed to not only rebuild its infrastructure but also its culture, which was an essential platform in the Fascist agenda. Directors such as Roberto Rossellini, Luchino Visconti, and Vittorio De Sica made emotionally wrenching films on shoe string  budgets that examined the horrors of struggling to exist in the rubble but also displayed a cautious optimism for the new era dawning for Italy. The subject matter of Neorealism focused on the day to day lives of the working class and poor in the slums of urban Italy, trying to survive and keep their dignity. The journalistic, verite approach to these films and their social realist themes didn’t lend themselves well to the Gothic style and supernatural concerns of the then contemporaneous horror films, but if you ever wondered what an Italian Neorealist horror movie would look like check out El Demonio. This 1963 film is th story of Purif, a poor young woman living in rural Southern Italy. Because of some odd behaviors and occurrences, her ignorant neighbors declare her a witch and are determined to exorcise her soul even if they must destroy her body to do it. Daliah Lavi (who also starred in Mario Bava’s Sadeian treatise The Whip and The Body) gives an unbelievable performance as Purif: her body, mind, and soul crushed under the weight of superstition and fear. There is even a spider walk sequence way before William Friedkin  and William Peter Blatty even dreamed of contorting Linda Blair’s body. Director Brunello Rondi’s camera captures these cruelties in an objective, documentary manner using the tropes of Neorealism to highlight the fact that evil can originate in any social class. Unfortunately, there is not an English friendly version of the film so break out your Italian dictionary and experience El Demonio.