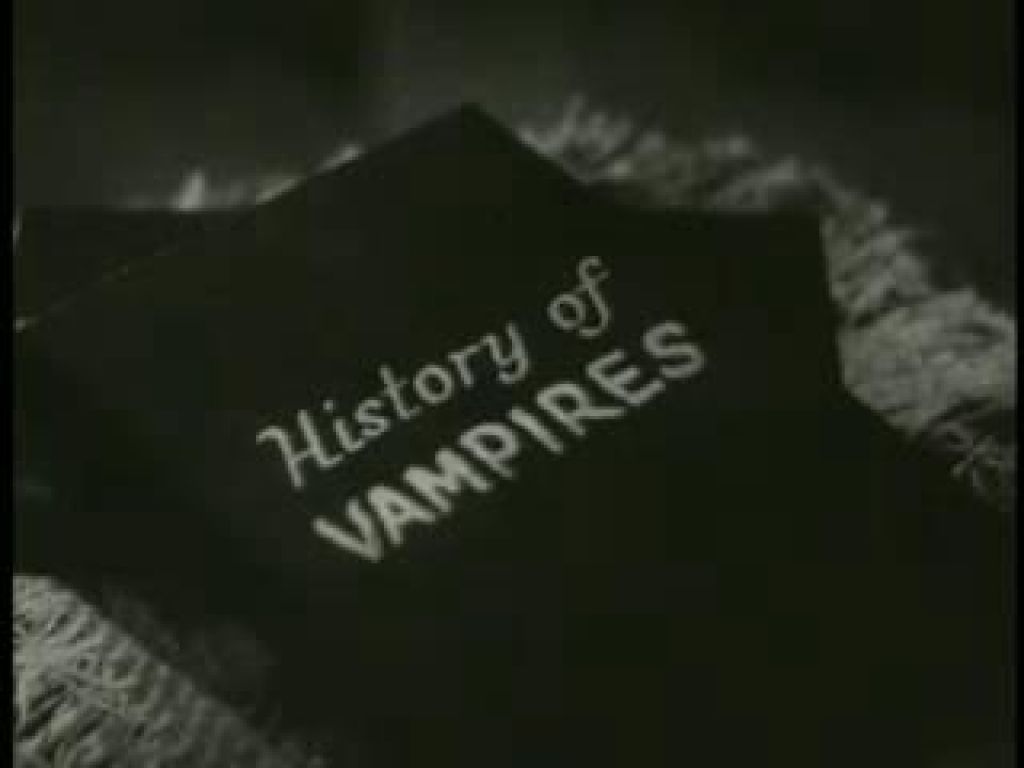 When thinking of the Golden Age of Horror (1931-1954), one studio usually stands out as the premiere standard for the branding of the genre. Obviously, Universal Studios has become synonymous with classic horror (and deservedly so), but there were other companies making interesting horror films during this era. Studios such as MGM and RKO produced their share of genre highlights but for the true classic horror epicurean, it is the so called “Poverty Row” production companies that engender much love and exasperation.  The “Big” Three of the Poverty Row were Monogram, Republic, and the beloved runt of the litter, Producers Releasing Corporation. PRC was founded in 1939 by two brothers, Sigmund and Sam Newfield. Sigmund was the “money” man and Sam was the in house director for PRC. PRC produced low-budget B-movies for the lower half of double or triple bills, barely feature length films that could be added to theater schedules so that Depression-era patrons felt they were getting more for their buck.  Westerns, mysteries, and horror were PRC’s “specialties,” utilizing faded stars, cheap sets, paper thin plots, and non-existent special effects.  PRC made 179 feature films and none of these movies had a budget over $100,000 nor did they take more than a week to shoot. While there is plenty of chaff, there are bits of wheat in PRC’s roster of films. One of these rough gems is 1943’s Dead Men Walk.  Beginning with a sinister narrator questioning our disbelief in vampires and black magic, Dead Men Walk is the story of Dr. Lloyd Clayton, who has recently lost his twin brother in mysterious circumstances. It seems that brother Elwyn was involved in the dark arts and had been involved in some very unsavory enterprises. Elwyn’s assistant Zolarr (played by the greatest henchman of all, Dwight Frye) blames Lloyd for the death of his master and somehow helps Elwyn return from the dead as a ghost –vampire hybrid. Elwyn seeks vengeance against his goodie goodie brother and his niece as well, making life miserable for them and the rest of the town. Dead Men Walk is a tour de force for the great George Zucco, who plays both the saintly Lloyd and demonic Elwyn.  Zucco takes such pleasure in reveling in Elwyn’s evil, thanking Sheitan for his unearthly resurrection and hungrily stalking his own niece. It was actors like Zucco who gave a touch of class to these often threadbare productions and though Dead Men Walk is certainly not the zenith of the Golden Age of Horror, it’s not quite the nadir either. See for yourself.