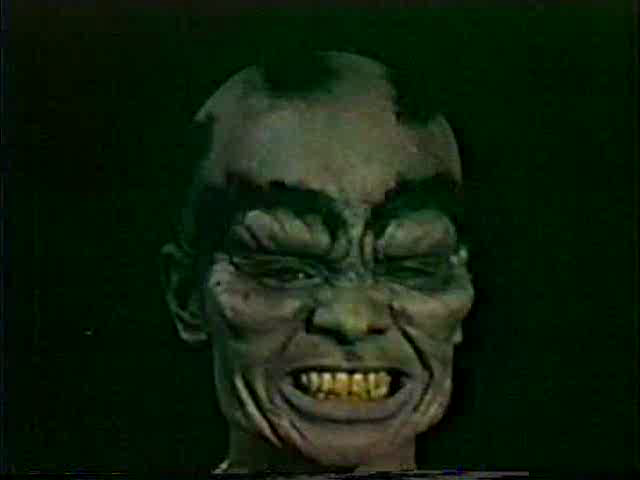 The worldwide phenomenon of The Exorcist inspired scores of imitators across the globe. Filmmakers in Europe, Asia, and even Turkey raced to capitalize on the demonic success of William Friedkin’s movie. Not to be out done in the rip off stakes, American directors also tried to cash in on the appeal of a possessed foul mouthed body fluid spewing teenage girl. It just so happens that The Exorcist craze coincided with the hey-day of the blaxploitation film and in a bit of absolute genius both genres were combined to create Abby. Low budget auteur William Girdler took the outline of The Exorcist substituted African American actors and actresses (including Blacula himself William Marshall) , and, in a bit of truly inspired creative thinking, replaced the original’s Catholicism with African folk magic and Yoruba deities. The result was a highly entertaining amalgam of two great styles of film. Unfortunately, Warner Brothers didn’t appreciate Girdler’s “tribute” to their blockbuster film and multiple lawsuits were filed against Girdler and his producer, effectively ending any chance that Abby would be seen by a wide audience. This ban is still in effect as Abby has not be released in any legitimate home video media. Luckily for us Exorcist fanatics, a print has surreptitiously been unleashed allowing the true majesty of Abby to possess audiences across the world.