Even though the hit AMC horror series NOS4A2 debuted its second season last month, the revelations just keep on coming.

During last weekend’s Comic-Con@Home event, AMC afforded fans a glimpse into the lives of the show’s main characters and the horrific battleground with the misleading name of Christmasland, as reported by comicbook.com.

The new trailer released by AMC–check it out below–puts the spotlight on Christmasland, a bizarre fantasy village from the twisted imagination of series antagonist Charlie Manx (Zachary Quinto). This is where the seemingly immortal Manx brings his young victims–innocent children whose souls fuel his power.

The trailer shows Manx on his way to the village with his most recent victim–Wayne, the young son of his adversary, Victoria McQueen (Ashleigh Cummings).

The second season of NOS4A2 picks up after an eight-year time leap from Season 1 when McQueen apparently defeated Manx. But, it’s hard to keep a good villain down, and Manx is back to exact vengeance on McQueen and her son.

Season 2 also reportedly will take a closer look into Manx’s backstory. Quinto said during a recent interview that he had a conversation with showrunner Jami O’Brien before the second season “about the things that were important.”

Quinto said the show had established in Season 1 “what it took for Charlie to go from old to young and vice versa. Knowing that we were going to start the season (where) he’s super old, we would see this reverse transformation happen off the top of the season.

“We spent so much time in Season 1 establishing story and relationships…so now let’s let Season 2 be a place and time where we can let those established things pay off,” he said.

Keep reading Horror News Network for any updates on what the future may hold for NOS4A2. 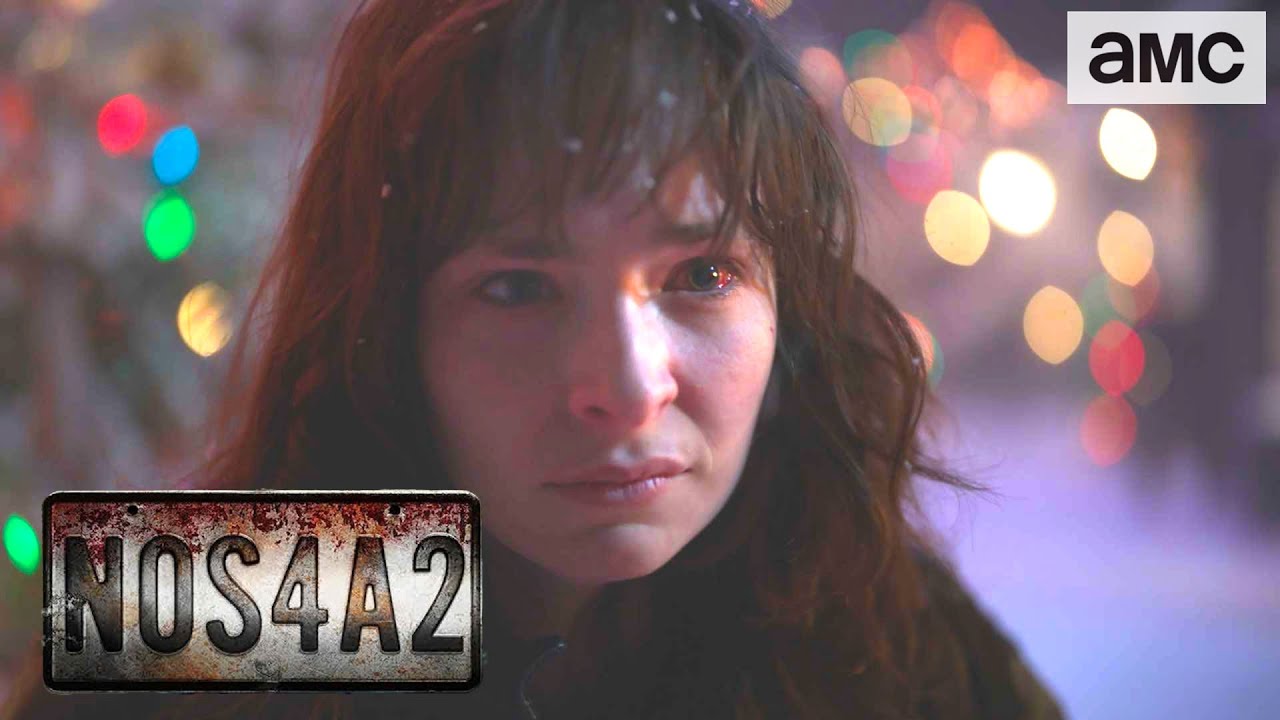