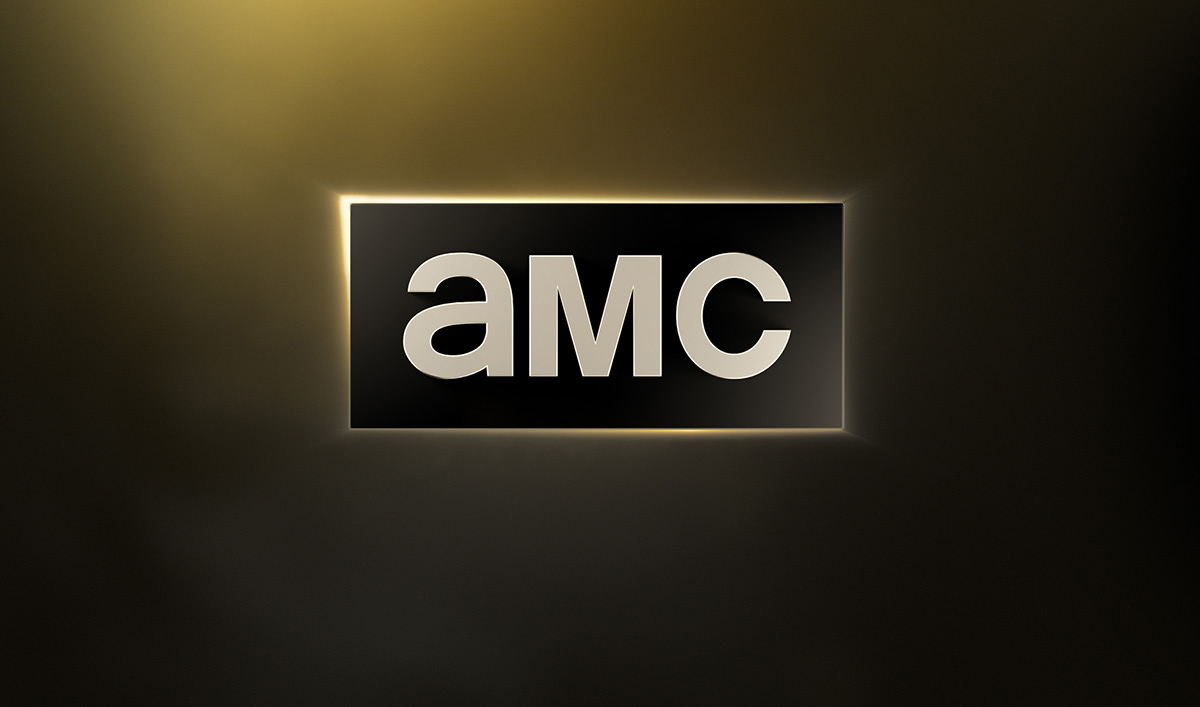 In other news, MORE DELAYS but an extension as well. According to Deadline, AMC has pushed NOS4A2 Season 2’s premiere from Sunday, June 1 to Sunday, June 21 at 9 pm ET/8c. In addition, Creepshow Season 1 will air on AMC over the course of six weeks instead of three, premiering at 10 p.m. on Monday, May 4 and air on Mondays through June 8.

Based on the 1982 film of the same title, Creepshow season one features six episodes with two horror stories per episode.

Check back soon for the latest on Creepshow and NOS4A2.