You Won’t Be Alone–a new supernatural thriller from Focus Features–hits theaters next month, and several eerie images were released this week to set the stage. Check out the photos–courtesy of collider.com–on this page.

Set in an isolated mountain village in 19th-century Macedonia, the film follows a young woman “who is kidnapped and transformed into a witch by an ancient spirit,” according to the logline. “Curious about life as a human, she accidentally kills a peasant, then takes her shape to see what life is like in her skin. This ignites her curiosity to experience life inside the bodies of others.”

In the film, the witch Nevena is played by Rapace and other actors at different points of her life. To lend authenticity to the story, the movie’s dialogue includes an old Macedonian dialect.

Keep reading Horror News Network for any updates on You Won’t Be Alone. 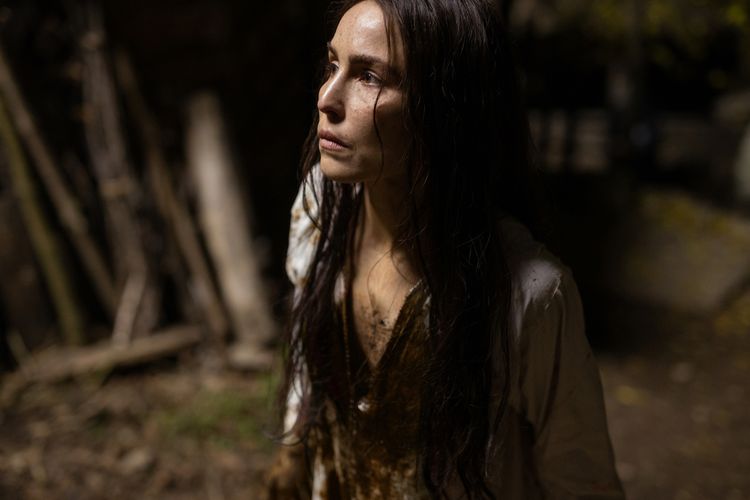 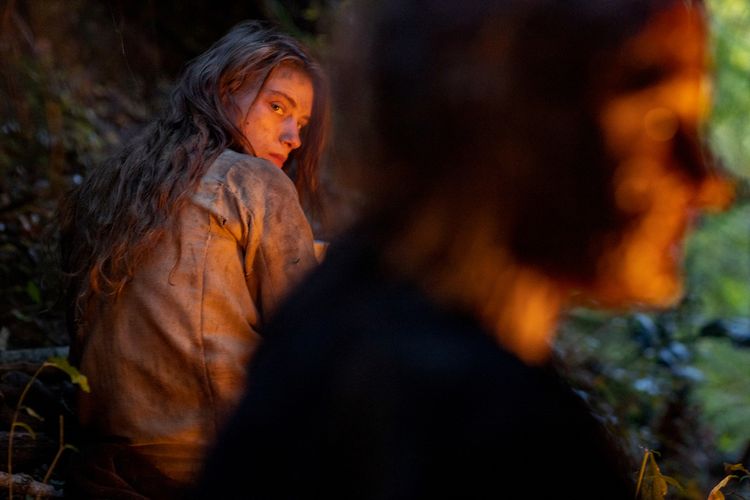 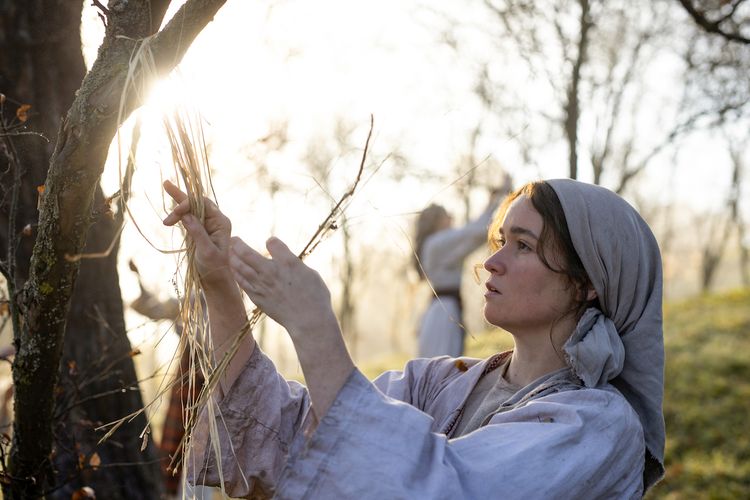