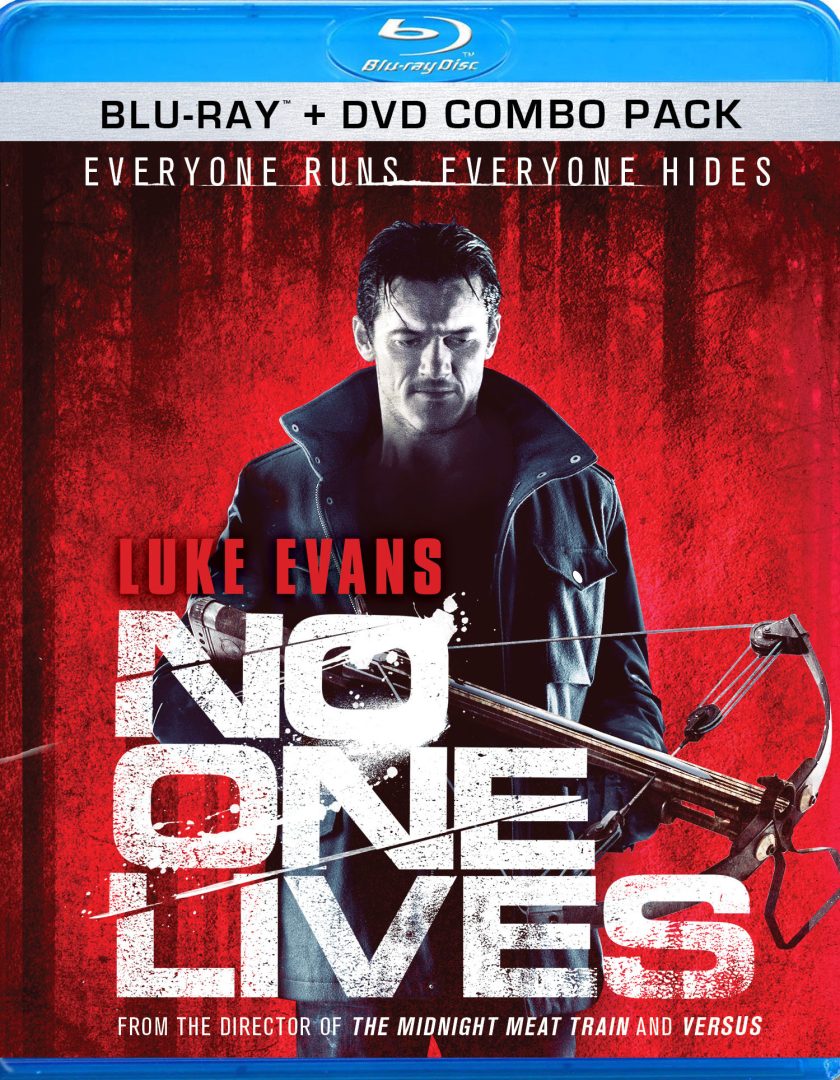 No One Lives – Review by Blood E. Bastard

In 1989, the film No Holds Barred staring wrestling legend Hulk Hogan was released by Shane Studios as a way to expand the appeal of the World Wrestling Federation to a larger movie going public. As terrible as it was, this film would become the precursor to WWE Studios, the film production wing of the parent company The WWE.

In 2002, the re-launched WWE Studios began as a co-production company with The Scorpion King (The Rock). Then in 2006, the fully produced DVD The Marine (John Cena) and later that same year See No Evil (Kane) hit the big screen. Since then there have been a string of both produced and co-produced films in a variety of genre films featuring various WWE stars. As the Studio has evolved, the prominence of the wrestlers as the featured players has given way to more accomplished actors, higher production values and overall better film-making.

No One Lives (DVD Release 8/20/13) in many ways represents then next leap forward by the studio. Most notable, the film is co-produced by legendary French film company Pathé – known to most American moviegoers as an “Art House” studio. Additionally, the film (unlike its parent company’s faire) is not for any age. With hints of Vacancy, The Devil’s Rejects, and High Tension, No One Lives is utterly brutal in its portrayal of violence and unrelenting in overwhelming darkness.

A ruthless pack of criminals abducts a young couple traveling across the county only to find that not only are they not a “couple”, but that with the flick of the blade they have now awakened the unnamed beast (played by Luke Evans). The crew is now fighting for their lives picking the wrong mark.

Director Ryûhei Kitamura – who carries over the gore and pessimism of his earlier effort Midnight Meat Train – orchestrates a macabre blitz from the time of the abduction to the last frame of the film. The body count and means of execution are mesmerizing and unwatchable at the same time (i.e. bottom jaw ripped out by a hook and chain).

(By the way, just to keep things consistent, WWE Superstar Brodus Clay appears as one the unfortunate criminals.)

If you are looking for a no BS, hardcore, violent blood feast, check out No One Lives. If not, there is always WWE Monday Night Raw….