The chilling real-life horror story of Ted Bundy will get a new big-screen treatment next month.

No Man of God relates the special relationship formed between the infamous serial killer and FBI Agent Bill Hagmaier. The RLJE Films release will debut in theaters, on-demand and on digital Aug. 27, as reported by Entertainment Weekly, and the trailer on this page affords a good look at the gripping presentation.

No Man of God–directed by Amber Sealey from a screenplay by Kit Lesser–stars Luke Kirby as Bundy and Elijah Wood as Hagmaier, the man to whom Bundy confessed his heinous crimes following his 1980 sentencing to death by electrocution. The film also features Aleksa Palladino and Robert Patrick.

Wood–whose SpectreVision produced the film–said Hagmaier’s contributions to the movie were key. “I love Bill, and I love his journey in this relationship,” Wood said. “The film is comprised of a series of conversations lifted in part from real conversations, and then from recollections from Bill of those conversations.”

Sealey added that the FBI agent “is the man who’s credited with getting Ted Bundy to come clean about the crimes right before his execution.”

The movie offers “a story that has never been told,” said RLJE chief acquisitions officer Mark Waid. “No Man of God brings a new and revealing perspective to the Ted Bundy story.”

Keep reading Horror News Network for any further updates on No Man of God. 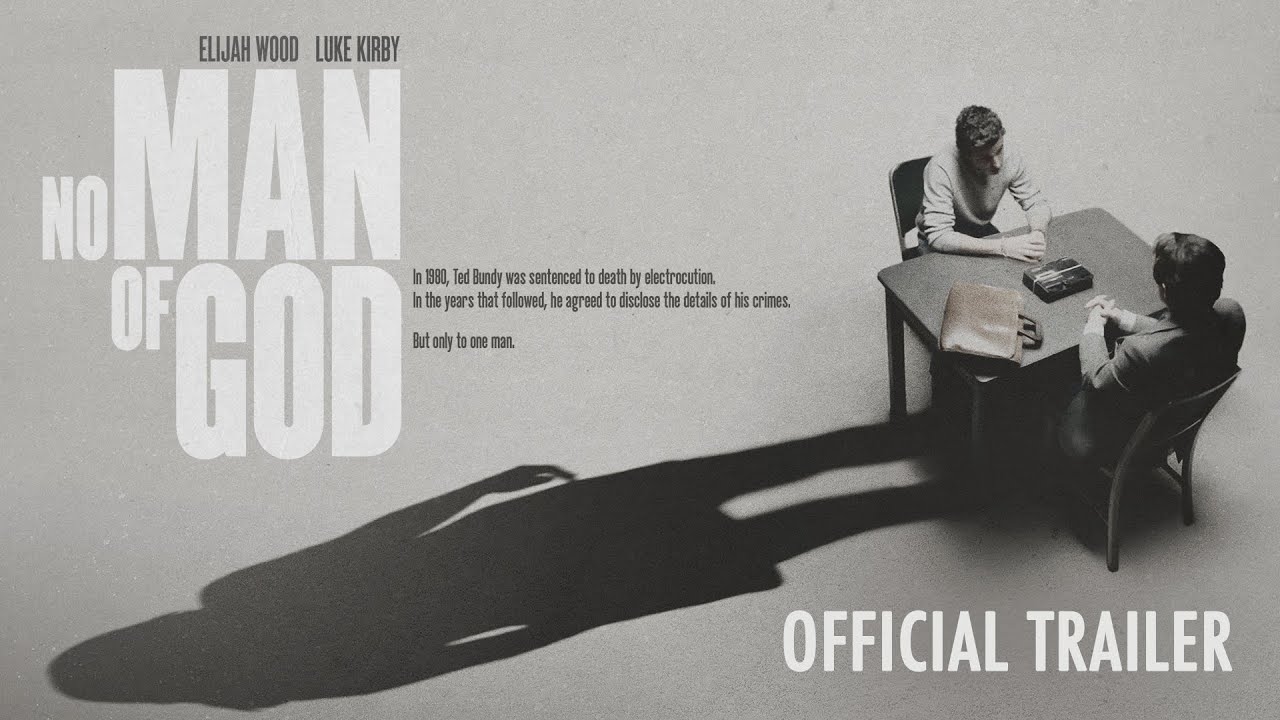 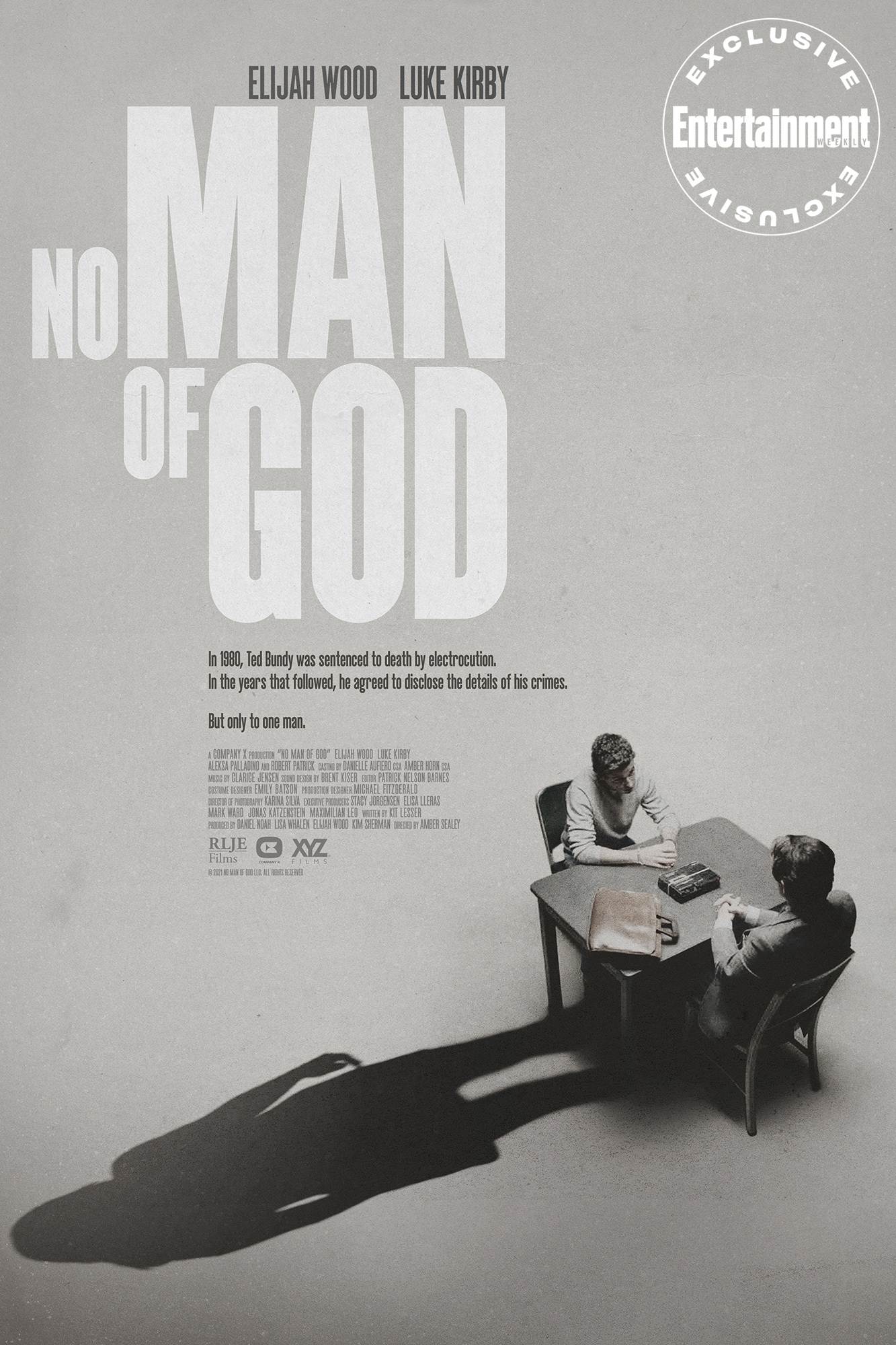 Netflix Lands ‘Conversation with a Killer: The Ted Bundy Tapes’