Nightstream, an online film festival that brings together individual fests such as Boston Underground, Brooklyn Horror, North Bend, Overlook, and Popcorn Frights have announced their programming line-up, which will take place from October 8-11th.

The virtual festival opens with the world premiere of Hulu’s Run, starring Sarah Paulson (American Horror Story) and Kiera Allen and directed by Aneesh Chaganty (Searching).  and closes with the North American Premiere of Mandabiles, the latest film from Quentin Dupieux (Rubber, Deerskin).

According the official press release: “The four-day festival includes a line-up of feature films selected by all five festival programming teams, alongside eighteen distinct short blocks and an impressive slate of events, panels, and masterclasses headlined by conversations with filmmakers Nia DaCosta on CANDYMAN and Mary Harron for the 20th anniversary of AMERICAN PSYCHO, as well as Beck/Woods, the screenwriting team behind A QUIET PLACE. Celebrated horror filmmaker Mick Garris will be recognized as festival honoree and host a very special Dinner With The Masters Of Horror event with guests that include Joe Dante, Mike Flanagan, John Landis, Ernest Dickerson, and more.”

All proceeds from the event will be shared with the filmmakers and artists and “…donated to charities and businesses locally owned and operated in each festival’s home city, and help the founding festivals recoup losses incurred by COVID-19.” 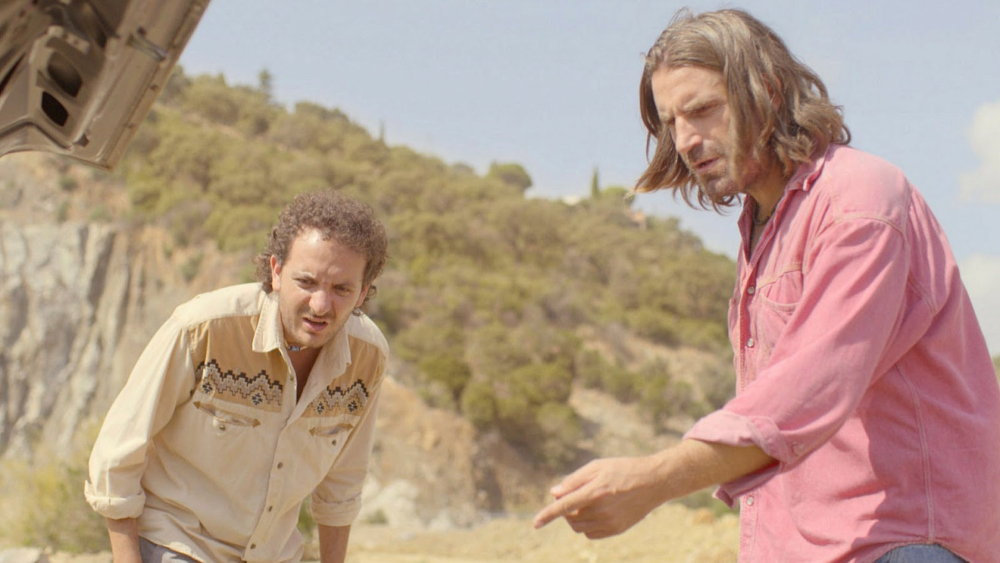