A new take on an exorcism gone bad is headed to Shudder.

Night’s End–a new supernatural horror flick–will start streaming on Shudder March 31, and a trailer arrived this week to give fans a sneak peek. Check out the video–courtesy of JoBlo.com–on this page.

The thriller–directed by Jennifer Reeder (Knives and Skin) from a screenplay by Brett Neveu (The Earl)–sports a brief, but descriptive, logline. The movie deals with an “anxious shut-in” who moves into “a haunted apartment and hires a stranger to perform an exorcism–which quickly takes a horrific turn.”

Reeder–who has made two Shudder films now–said the experience “feels like a dream, although both films play out more like nightmares. Throughout the process of making these films, I have felt supported and my creative vision protected and amplified.”

Keep reading Horror News Network for any updates on Night’s End on Shudder. 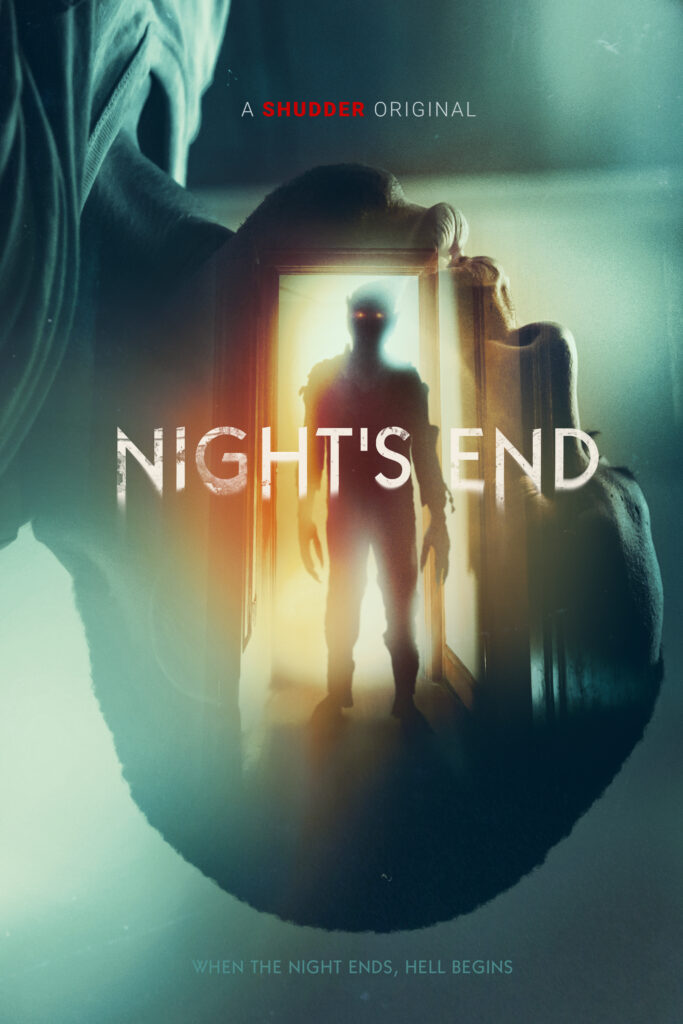