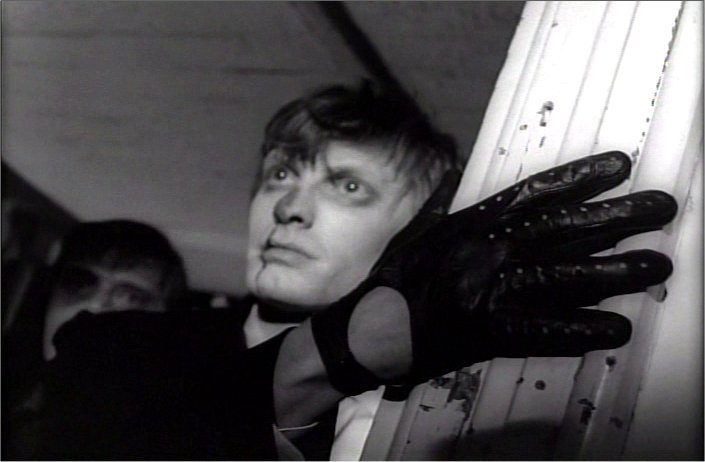 ‘Night of the Living Dead’ VR Experience Coming in 2018

Variety is reporting that George Romero’s seminal zombie film, Night of the Living Dead, will be receiving a virtual update by Los Angeles-based VR company Supersphere for a 2018 release.

Supersphere partner and executive producer Doug Allenstein stated that “Night of the Living Dead is one of those films that has become a cultural touchstone; it revolutionized the horror genre and to this day it influences how we envision zombies.  We’re thrilled to be working with the team at Image Ten to now expand that franchise to the next generation of storytelling: virtual reality.”

Gary Streiner (who works for Image Ten and was also the original sound engineer on the 1968 film) was also excited about the new venture, saying that “Virtual reality is incredibly stimulating and offers a whole new slate of possibilities for Night of the Living Dead fans to engage with the world and its characters.”

The experience will be available for multiple VR platforms/devices, but no further details have been shared at this point in time.

Stay tuned to Horror New Network for more information about this new take on an old classic.