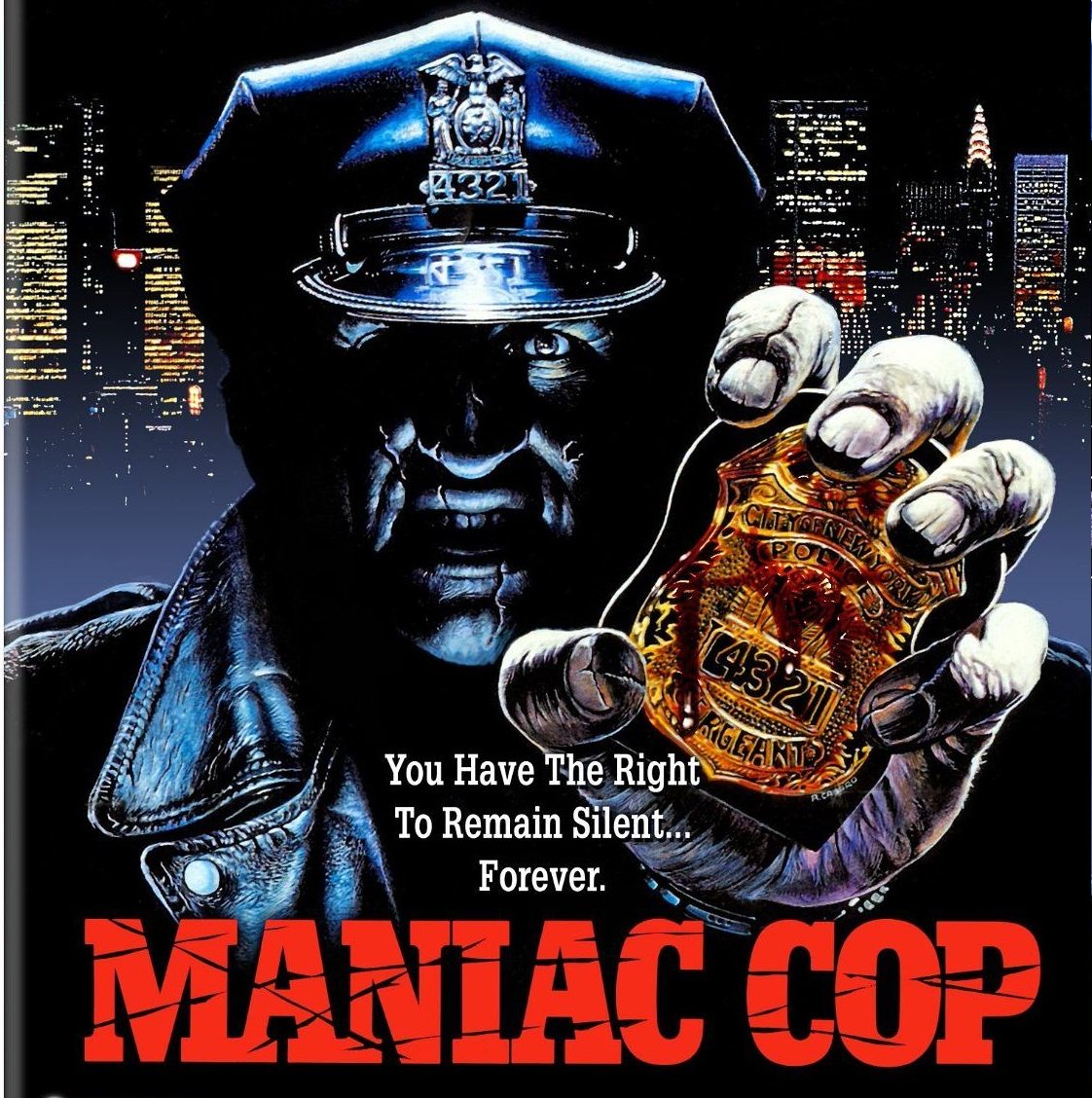 Variety reports that the remake of William Lustig’s 1988 Bruce Campbell/Tom Atkins cult classic, Maniac Cop has been greenlit, and is set for shooting in Los Angeles this summer.

While remake news is always destined to trigger mixed reactions due to fan investment in the original production, this particular project has a lot going for it. Comic book writer turned screenwriter Ed Brubaker (Captain America: Winter Soldier, Batman: Black and White, an episode of Westworld) has written the script along with Nicolas Winding Refn (Bronson, Drive, Neon Demons). Lustig will return to the production, serving as a creative producer, along with Refn. John Hyams (Universal Soldier: Day of Reckoning) is set to direct the project.

Co-producer Lene Børglum told Variety that the production would not be a pure horror film, but rather a “contemporary and realistic action thriller.” She had this to say about their choice of Hyams as director:

“The reason why we wanted to work with John Hyams is because we love his visual style and his ability to work extremely well on a limited budget.”

Stay tuned to Horror News Network for more information on Maniac Cop as it breaks!