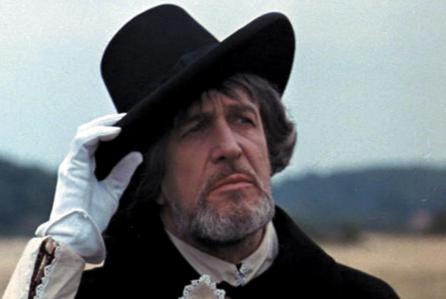 We have more horror news out of Cannes today.  Nicolas Winding Refn and producer Rubert Preston have acquired the rights to remake  Michael Reeves’ Witchfinder General (The Conqueror Worm in the US), which starred Vincent Price, Ian Ogilvy and Hilary Dwyer.   Refn is developing the remake with Preston and will be a producer, not a director.

Based on the Roband Bassett novel and set in Norfolk, England circa 1645, the original film was a fictionalized account of the horrific crimes committed by   real-life witch hunter Mathew Hopkins during the English Civil War.  It was so violent it stirred controversy in the U.K., and achieved cult status in the U.S.   Refn and Preston plan to bring the story to a new audience and to go into production next year.