Give that girl a hand!

The “creepy and kooky” Netflix Wednesday series may be still two months away, but the tidbits keep dropping from the table. Just yesterday, the Nov. 23 debut date was announced, and now, a new (very imaginative) clip has dropped. Check out the video–courtesy of Collider–on this page. 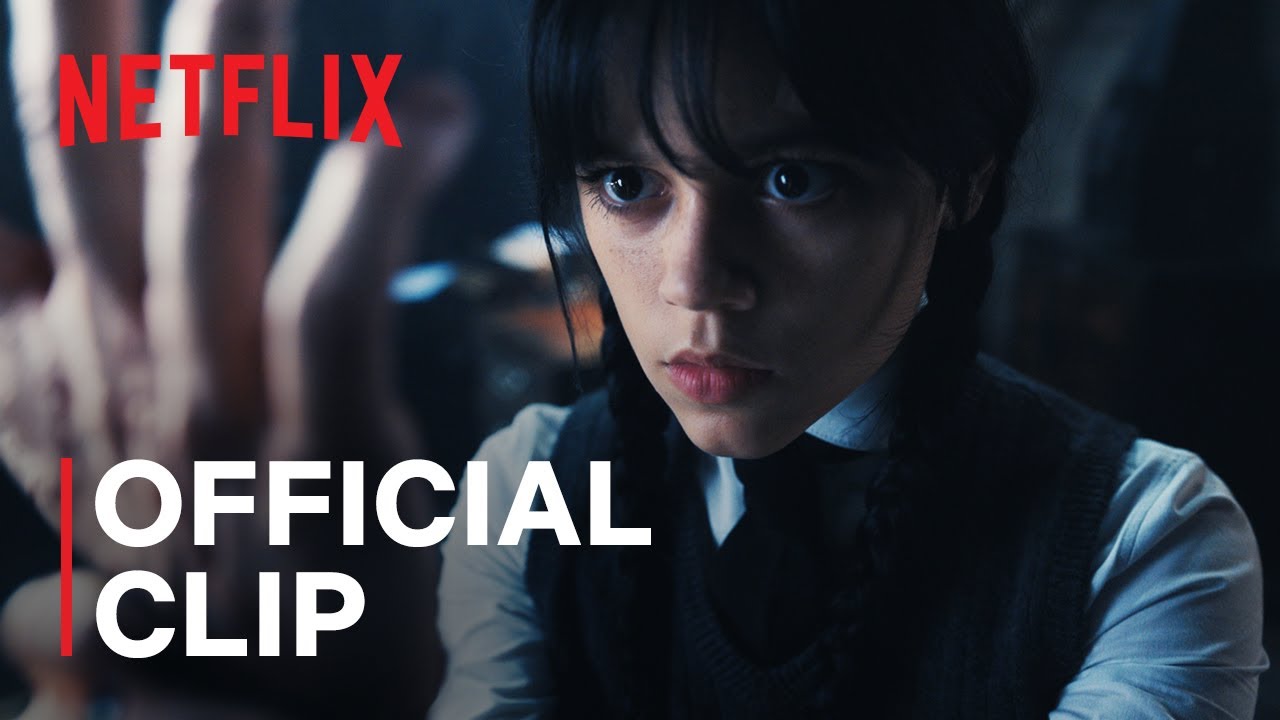 In this new sneak peek, Wednesday (Jenna Ortega) discovers the disembodied Thing hiding in her room, and proceeds to hatch a plan to use him (it?) to help in her escape from Nevermore Academy. This is a young lady who knows how to get her way.

The series–based on the classic ’60s TV series The Addams Family–is led by executive producer and director Tim Burton and showrunners Alfred Gough and Miles Millar. Joining Ortega in the cast are Catherine Zeta-Jones as Morticia, Luis Guzman as Gomez and Christina Ricci (who played Wednesday on the big screen) in an undisclosed role.

Wednesday follows the Addams daughter as she enters Nevermore and “attempts to master her emerging psychic ability, thwart a monstrous killing spree and solve the supernatural mystery that embroiled her parents 25 years ago,” according to the synopsis.

Fans have never seen Wednesday as a teenager before, Ortega said, “and we’ve never seen her on screen this much. Any other time, Wednesday has been the end of a joke. But, in this show, every scene is Wednesday.”